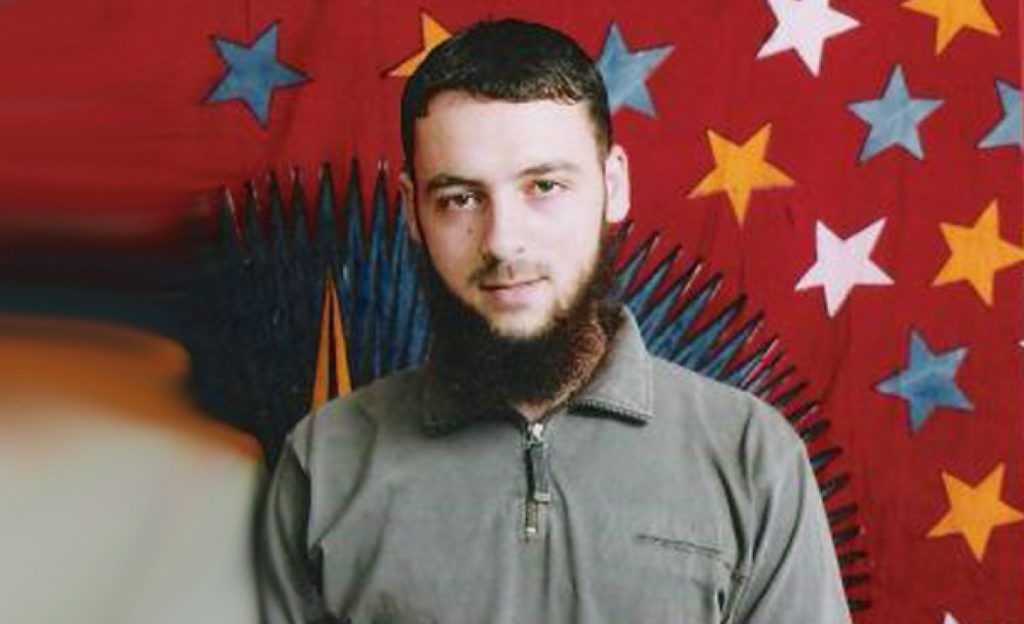 Palestinian prisoners are demanding that ill prisoner Anas Jaradat be released from isolation and provided with medical treatment. Jaradat, 36, from the village of Silat al-Harthiyeh near Jenin, is sentenced to 35 life sentences for his participation in armed resistance during the second Intifada. He has been held in isolation in Ashkelon prison for more than nine months under allegations that he is a “threat to security,” with no further details provided. Jaradat has been imprisoned since 11 May 2003, and he has been denied family visits for the past two years.

Palestinian lawyer Karim Ajwa said that Jaradat suffers from liver disease and jaundice and is not receiving appropriate treatment. He said that the clinic doctor at Ashkelon prison said that he will be given a blood test for his liver function, and he is calling for legal and medical urgency to speed up the procedure.  This is especially urgent as he was first tested and found to have liver disease in 2009, but was not informed of the result or provided with treatment. Instead, he discovered the diagnosis only in May 2016 when asked about liver medication by the infirmary doctor in Megiddo prison, reported Mohja al-Quds.  Jaradat asked what was meant and he learned that he had been discovered to have a liver disease years before.

The prisoners’ leadership from the Islamic Jihad Movement said that they were declaring an emergency inside the prisons and giving the prison administration until 1 February to remove isolated prisoners from solitary confinement in Eshel prison, and in particular, to return Anas Jaradat to the general population and provide him with medical care. The statement came after a meeting between Jihad leader Ziad Bseiso and the Ramon prison administration and highlighted the cases of Hosni Issa, Munir Abu Rabie, Abdullah Abu Zaher and Said Saleh in addition to Jaradat. If Jaradat remains in isolation after 1 February, prisoners throughout Israeli prisons will begin protests and strikes.