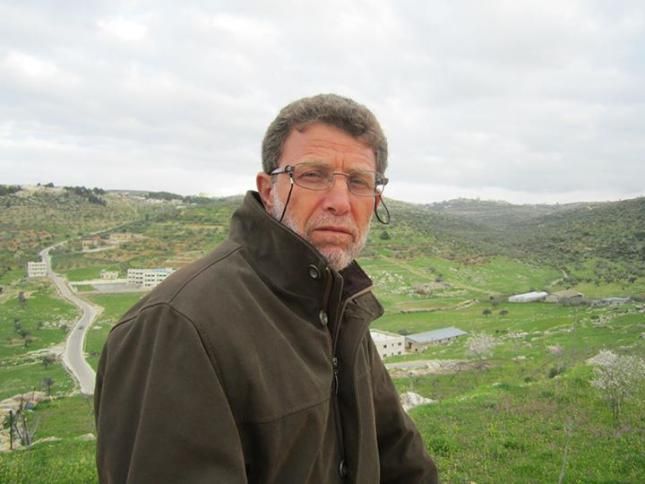 He was released in October 2011 as part of the Wafa al-Ahrar prisoner exchange with over 1,000 fellow Palestinian political prisoners. He was re-arrested by Israeli occupation forces in June 2014 alongside dozens of former prisoners released in the exchange; under Israeli military order 1651, former Palestinian prisoners released in an exchange can have their former sentences reimposed on the basis of “secret evidence” at the discretion of an Israeli military commission.

On 17 December, Barghouthi’s 30-month sentence expired, yet he was denied release on the basis of an appeal filed by the Israeli military prosecution calling for the reimposition of his original life sentence plus 18 years. He was originally imprisoned on the basis of participating in a commando operation with fellow Fateh fighters that killed one Israeli settler near the illegal West Bank settlement of Halamish.

Barghouthi’s wife Iman Nafie, a fellow former prisoner who he married after his release in 2011, and his lawyers filed appeals demanding his release, which was denied by the military court. Now, Barghouthi’s original sentence has once again been reimposed, while his family and lawyers have pledged to continue the struggle for his freedom and that of his fellow reimprisoned former prisoners.

The sentencing of Barghouthi is cast into particularly egregious relief coming only one day after the 18-month sentence meted out to Israeli occupation soldier Elor Azaria for deliberately murdering a captured Palestinian, Abdel-Fattah al-Sharif, after he had already been wounded and was laying on the ground, incapacitated.