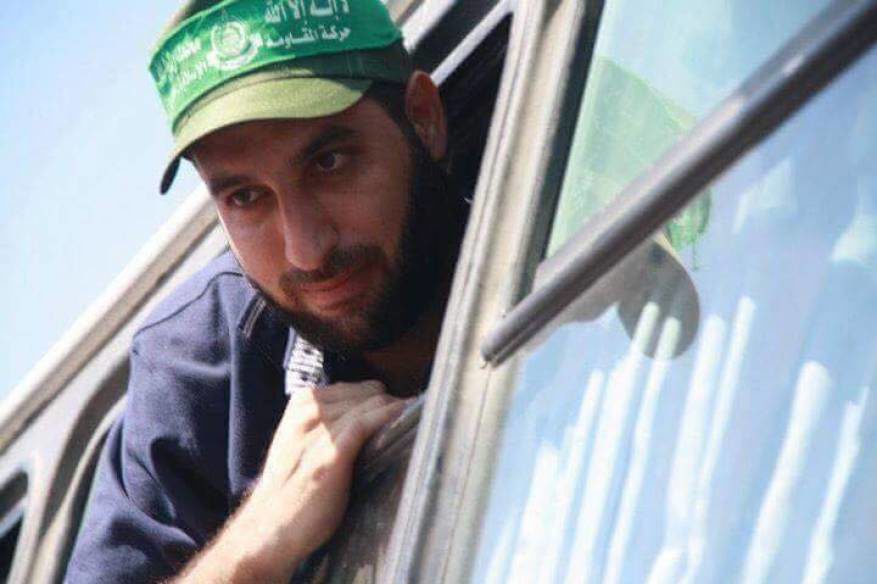 Former Palestinian prisoner, released in the 2011 Wafa al-Ahrar prsoner exchange, Mazen Fuquha, was assassinated with four shots to the head with a silenced gun yesterday evening, 24 March, outside his home in Tal al-Hawa, south of Gaza City in the Gaza Strip, Palestine. Fuquha, 38, is from Tubas in the West Bank, and was forcibly displaced to Gaza after the prisoner exchange.

Fuquha was well-known as a leader in Hamas, and was sentenced to nine life sentences before his release, accused of participation in the armed Palestinian resistance. His father spoke with Asra Voice radio station, and said that the Israeli occupation army had broken into the family home in Tubas on multiple occasions and threatened his son, demanding the father tell his son to stop his activity.

Palestinian political parties and resistance factions condemned the killing of Fuquha and placed responsibility for the crime with the Israeli occupation forces. Internal security police in Gaza are investigating the killing and seeking evidence as to how the assassination was carried out.

Khalil al-Hayya of Hamas said that “the only beneficiary of this assassination is the occupation; the martyr Fuquha had no quarrels with anyone.”  The Popular Front for the Liberation of Palestine denounced the killing as a “cowardly crime” of the occupation that attempts to target Palestinian resistance, emphasizing the importance of protecting Palestinian fighters.  The Islamic Jihad movement said in a statement that the assassination is a “treacherous crime on the agenda of the occupation and carrying the fingerprints of its terror.”

Fuquha grew up in Tubas before attending An-Najah National University in Nablus, where he became involved with the Islamic Bloc and later the Hamas movement. He was arrested three times by Palestinian Authority security and by the Israeli occupation army on 5 August 2002 after a siege that lasted six hours. He was accused of organizing Palestinian armed actions and was sentenced to nine life sentences, and was one of the high-profile prisoners released in the Wafa al-Ahrar exchange. Nearly 60 prisoners released in the exchange, including the longest-serving prisoner Nael Barghouthi, have been targeted for re-arrest and the reimposition of their former sentences by Israeli occupation forces.

A testimony by Fuquha, on his brother’s illness while he was imprisoned, was published as part of The Prisoners’ Diaries, the collection of prisoners’ stories edited by Norma Hashim. The story is below: 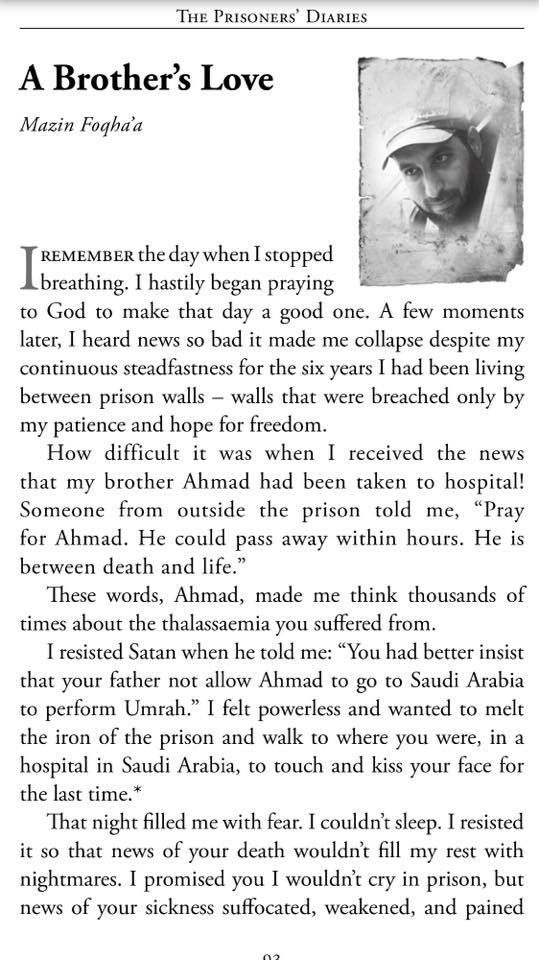 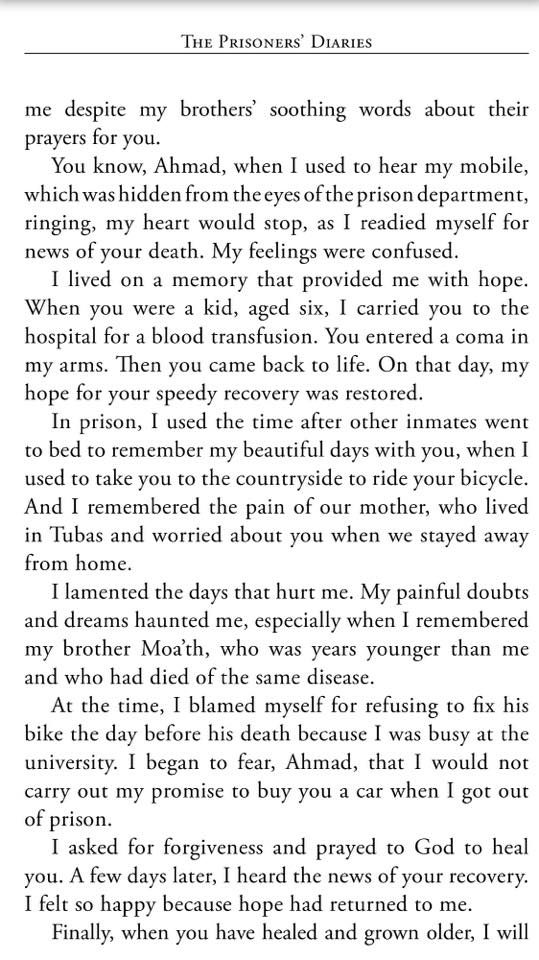 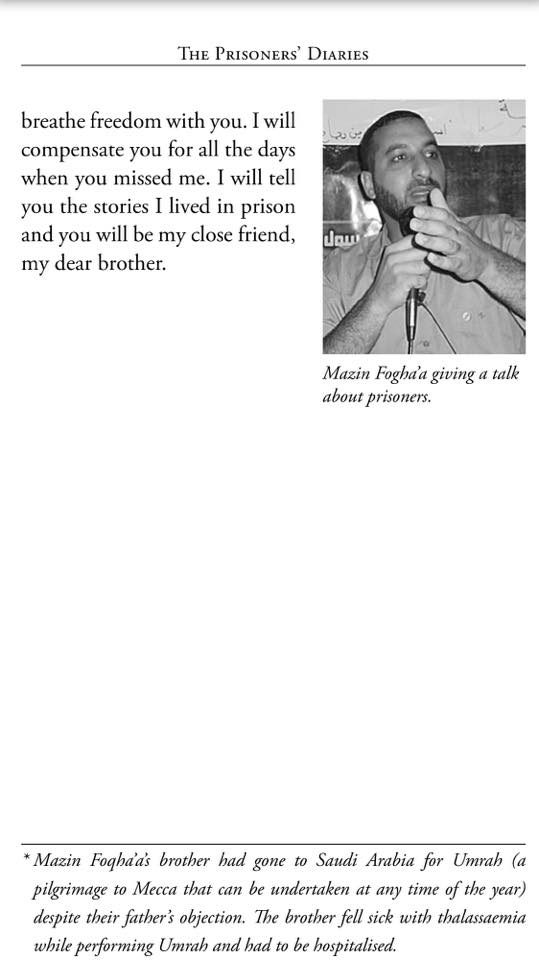