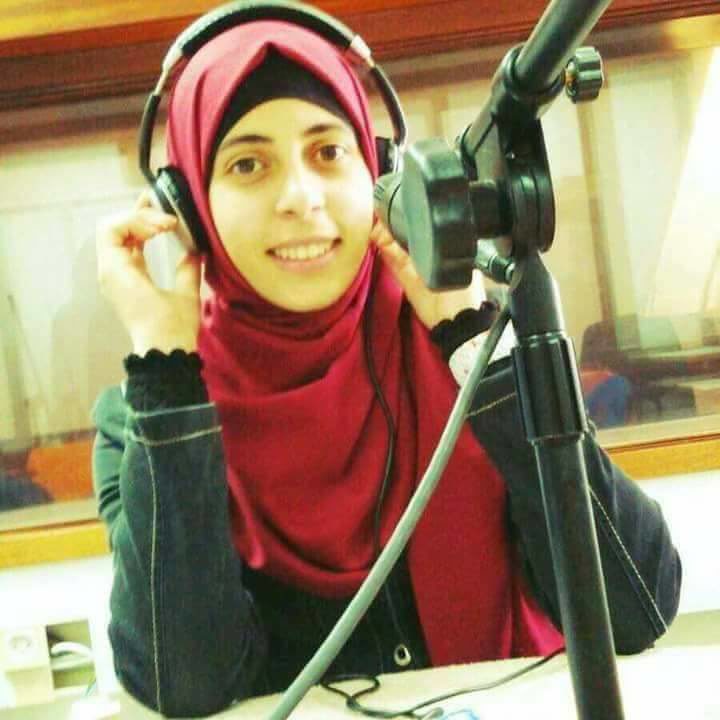 Palestinian student Istabraq Yahya Tamimi, 22, was ordered to eight more days under interrogation on Thursdsy, 23 March 2017. She was seized by Israeli occupation forces on 20 March, who invaded her residence in a student hall at Bir Zeit University. She was the secretary of the university’s student council and is studying radio and television journalism in the media faculty at the university.

Fellow Bir Zeit student Kifah Quzmar has been denied access to a lawyer for 20 days after being seized by Israeli occupation forces as he returned to Palestine from Jordan on 7 March. Quzmar, an active student, is studying business management and is scheduled to graduate in summer 2017.

Quzmar and Tamimi are among approximately 60 Bir Zeit students held in Israeli detention. Palestinian students, particularly those active in campus activities, are frequently targeted for political arrest and persecution, including being ordered to administrative detention without charge or trial or subject to Israeli occupation military courts with charges of support for “prohibited organizations” for engaging in student activities on campus. 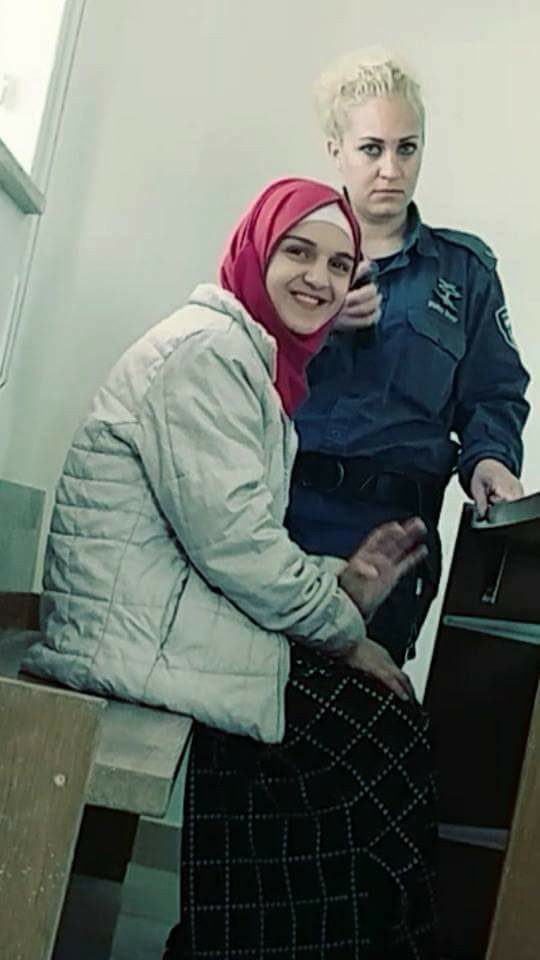 On Sunday, 26 March, the Israeli occupation court hearing in the case of child prisoner Malak Salman, 16, from the village of Beit Safafa in Jerusalem, was postponed until 26 April 2017. Malak is one of a number of imprisoned children from Jerusalem and she is threatened with a massive and unjust sentence similar to those ordered against other Jerusalemite child prisoners, including Ahmad Manasrah (12 years), Mohammed Taha (11 years), Nurhan Awad (13 years) and Marah Bakir (8.5 years). 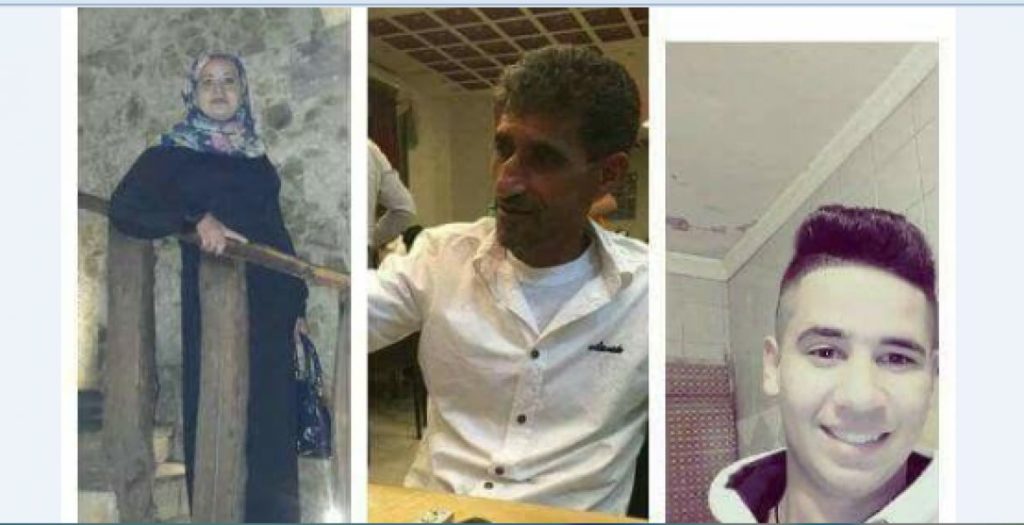