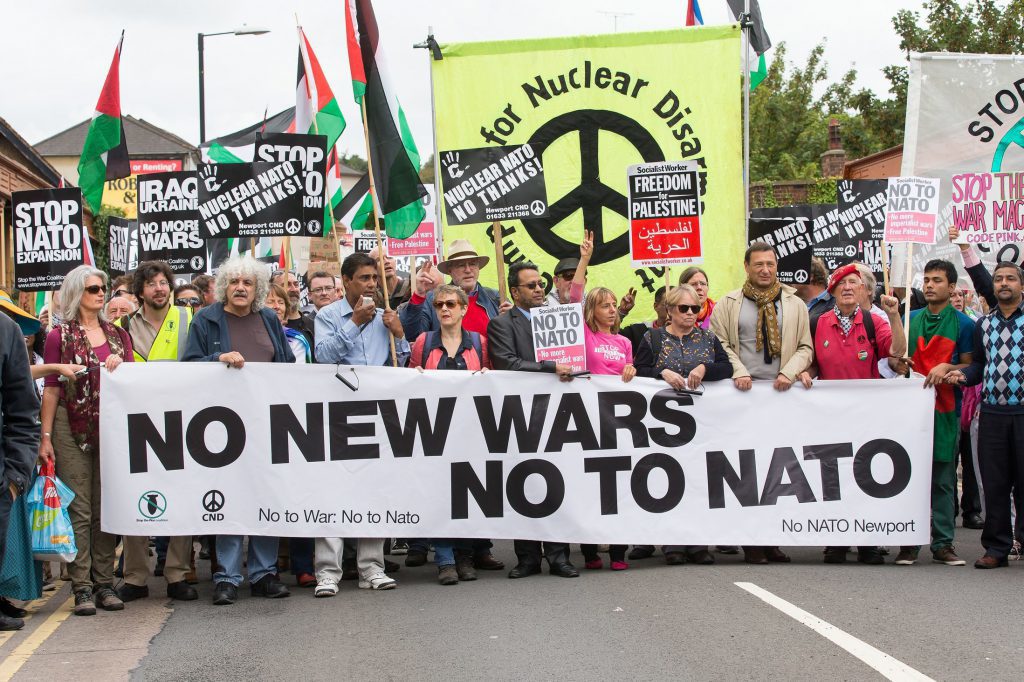 16 years following the US invasion of Afghanistan and the start of the so-called war on terror, the longest war in US history has no end in sight. While the mainstream media would have us believe that the current rise of militarism in the US is a trump phenomenon, we know that the violence of the US war machine is bipartisan, that by the end of Obama’s second term the US was bombing seven Muslim-majority nations on any given day.

In the wake of 9/11 in the US we’ve seen the war on terror materialize in widespread Islamophobic and anti-arab racist violence. We’ve seen it materialize in the surveillance and criminalization of Palestinian youth activists and community leaders. We’ve seen it materialize in the establishment of the Department of Homeland Security, the massive expansion of Border Patrol and ICE, and the hyper-militarization of the police state. The lessons the empire learned in Baghdad and Kabul have been transplanted into oppressed nationality communities, through counter-insurgency tactics, new spying techniques, and a tsunami of military grade weapons in the hands of those who terrorize Black and Brown communities – the police. It’s no accident that the same federal prison where many of the Eastchester 120 are being held right now is where dozens of Arab and Muslim immigrants were disappeared to and tortured in the aftermath of 9/11. In short – the war on terror has really been a war of terror.

On October 7 it’s important that we come together to demand and end to this war of terror. But beyond condemning US imperialism, we are called upon to connect our local struggles against surveillance, criminalization, police occupation, raids, deportations, gentrification and displacement, to the global struggle against US empire.

No to racism & white supremacy! Black Lives Matter!
Stop attacks on migrants, refugees and Muslims!
Bring the troops home and close the bases!
End the sanctions and the threats!
Jobs, education & healthcare, not endless war!

This demonstration is part of the coordinated national effort of many antiwar, antiracist, social justice and community-based groups. See NoToWar.net