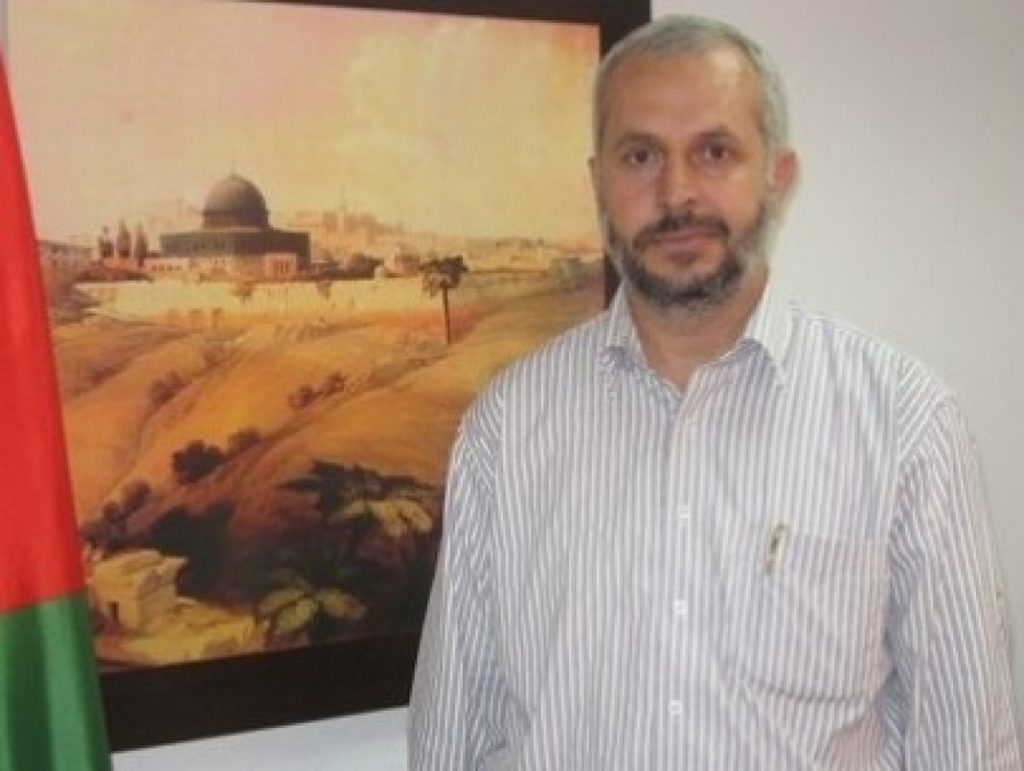 Israeli occupation forces continued their ongoing campaigns of raids and arrests targeting the Palestinian civilian population under occupation as the new year dawned on 1 January 2018, including the seizure of Palestinian Legislative Council member Nasser Abdel-Jawad in a pre-dawn raid on his home in the village of Deir Ballut near Salfit. Abdel-Jawad, 50, is now the 12th Palestinian parliamentarian jailed by Israeli occupation forces, just days after the Israeli military issued a second six-month detention order against leftist parliamentarian and Palestinian national leader Khalida Jarrar.

Abdel-Jawad returned from abroad two weeks ago after completing his Ph.D. in Malaysia, reported Asra Voice radio.  He is a member of the PLC representing the Change and Reform Bloc associated with the Hamas movement. He previously spent over 16 years in Israeli prisons.

Fellow PLC member Hassan Yousef was also recently re-arrested on 12 December after being released for only three months from his prior imprisonment without charge or trial.

Ahmed Attoun, Mohammed Jamal al-Natsheh, Mohammed Abu Teir, Mohammed Badr, Ibrahim Dahbour, Ahmad Mubarak, all of the Change and Reform Bloc, are held without charge or trial under administrative detention, while Azzam Salhab was sentenced by a military court to one year in Israeli occupation prisons.

Ahmad Sa’adat, the imprisoned General Secretary of the Popular Front for the Liberation of Palestine, and Marwan Barghouthi, the Fateh Central Committee member, are both imprisoned members of the PLC; Sa’adat was sentenced to 30 years in prison after he and his comrades were seized from a Palestinian Authority prison while Barghouthi is serving multiple life sentences. Both are among the most prominent Palestinian political leaders imprisoned in Israeli jails.