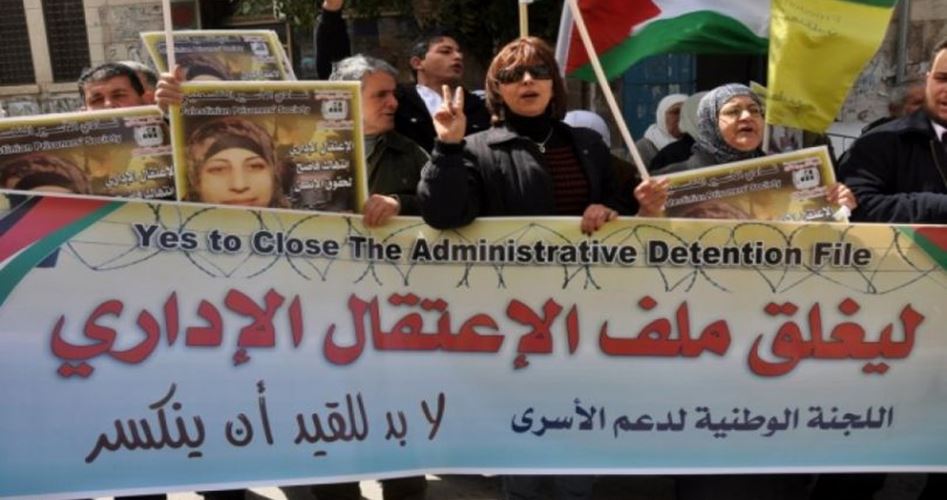 Two Palestinian prisoners, former long-term hunger striker Anas Shadid, 22, and Dirar Abu Manshar, 40, are continuing their hunger strikes in Israeli jails in protest of administrative detention. As Shadid entered his 21st day of hunger strike, he was taken to Ramle prison hospital after the further deterioration of his health.

Anas Shadid launched his hunger strike on 19 July after the renewal of his administrative detention; he has been jailed since 14 July 2017 after he was rearrested only a month after winning his release from a previous imprisonment without charge or trial. He previously conducted an 88-day hunger strike in 2016 to win his release. After nearly 20 days on hunger strike, Shadid’s health is deteriorating. He suffers from severe headaches, dizziness, lack of balance and has lost 15 kilograms in weight. He has been held in isolation since he launched his hunger strike.

Hassan Shokeh, 30, suspended his hunger strike after 62 days on Friday, 3 August after reaching an agreement with the Israeli prison administration. In the agreement, Shokeh’s administrative detention – imprisonment without charge or trial – will be extended for two more months and he will be released on 1 December 2018.

In addition, Bassam Abidu, 47, from al-Khalil, suspended his own open hunger strike after reaching an agreement to end his administrative detention in January 2019. After 19 days of hunger strike, Abidu’s father said, he suspended the strike; his detention will be renewed on 25 September for a final four months. He is the father of six children and has previously spent around 7 1/2 years in Israeli jails. He has been held without charge or trial since 30 May 2018.

In protest, Palestinians have refused to attend the military court sessions which approve administrative detention orders or their renewals since February 2018. They are continuing the court boycott and escalating their protests through ongoing hunger strikes.

Also among this group of administrative detention orders was a renewal order against Khaled al-Tabeesh, 28, from the village of Dura in al-Khalil. Khaled is the brother of Ayman al-Tabeesh, 36, who has been jailed without charge or trial since August 2016 and has engaged in multiple long-term hunger strikes through several arrest periods. During his current stint in administrative detention, he has spent an extensive amount of time in isolation. Khaled, on the other hand, was arrested on 25 July 2017 and has now joined his brother for over a year of imprisonment without charge or trial.

The 49 administrative detention orders issued in the second half of July 2018 targeted the following Palestinian prisoners: