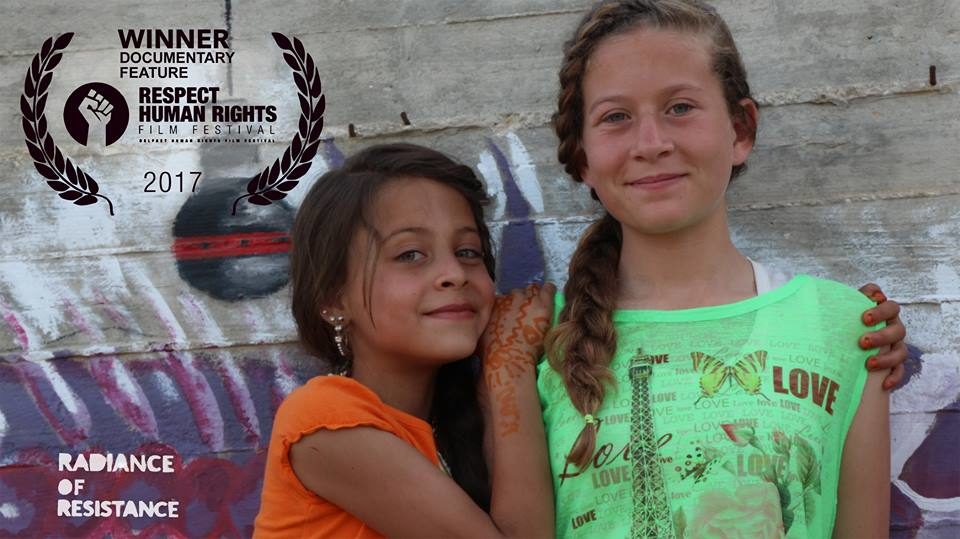 The award-winning documentary Radiance of Resistance tells the stories of Janna Ayyad and Ahed Tamimi, who have become global ambassadors for Palestinian human rights. The film is an intimate look at their everyday lives and role as part of the new generation of Palestinian civil rights leaders. Janna has been called “the youngest journalist in Palestine”, and Ahed, now 17, generated international support after being dragged from her home in a predawn raid in December 2017 because she stood up to IDF soldiers who invaded her home and shot her cousin. Imprisoned for eight months in an Israeli jail, Ahed was released on July 29. Radiance of Resistance includes grass roots footage from local Palestinian journalist Bilal Tamimi. Filmmakers Jesse Roberts (PUSH Tunisia) and Jesse Locke (AMZ Productions) did several trips over the course of a year to capture the story.

Left Film Nights are presented by the Centre for Socialist Education, Young Communist League, and the Vancouver East Club of the Communist Party of Canada.