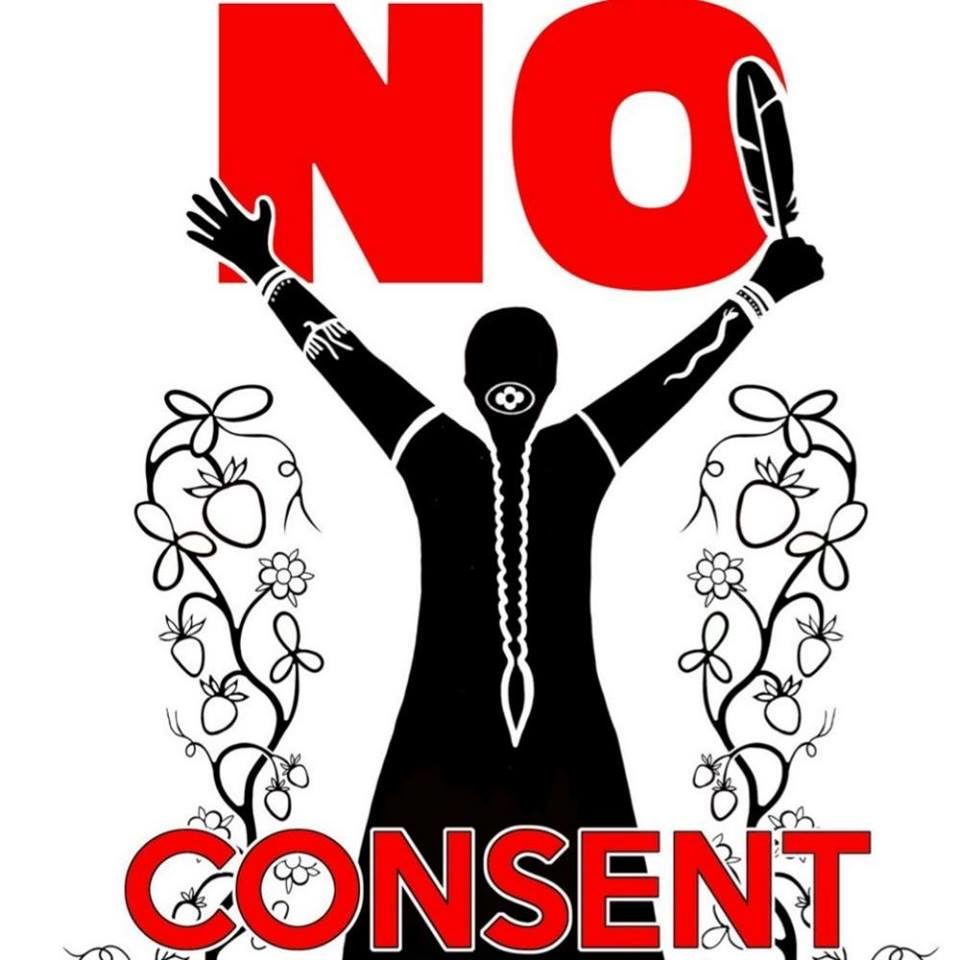 STAND WITH THE UNIST’OT’EN IN THE COLONIAL COURTS, IN THE STREETS, ON UNCEDED TERRITORY!

Urban Native organizers and community members are gathering for solidarity action on Friday June 14th, 2019, in response to Unist’ot’en call for International Solidarity in their battle with giant industry and the colonial courts.

We will gather together at Oppenheimer Park at 1pm with our drums, songs, and voices in solidarity! Join Sovereign Urban Native NationS, First Nations, supporters and allies call to Respect Indigenous Right to Sovereignty, Self-determination and Title! We say No to Pipelines on unceded land and Fracking our Mother Earth! We demand the colonial courts stand down and Respect Hereditary Governance!

We acknowledge that this action is being organized upon the unceded and stolen Indigenous lands of the Coast Salish peoples, inclusive of the x?m??k??y??m (Musqueam), s?l’ilw?ta?? (Tsleil-Waututh), and Sk_wx_wu´7mesh (Squamish) territories.

The Unist’ot’en are counting on supporters to mobilize in a big way for the next step in our legal battle. From June 12-14, the BC Supreme Court will rule on the interim injunction granted to Coastal GasLink (CGL) on December 15, 2018. It will either be extended to an interlocutory injunction, giving a pass to more RCMP violence, or dismissed, ending the human rights violations. But regardless of the outcome in the courts, it is not up to colonial government and industry giants to determine our fate. We remain unceded, undefeated, sovereign and victorious.

This is the time for all First Nations people – wherever you come from or currently reside on Turtle Island – along with our allies – to Stand with the Unist’ot’en and the entire Wet’suwet’en Nation. Demand the judge obey their own colonial law, respect the United Nations Declaration on the Rights of Indigenous Peoples ratified by the Canadian government and recognize Unist’ot’en sovereignty on their never sold, never ceded, never surrendered territory.

Regardless of the court outcome, the time is NOW to recognize Indigenous sovereignty around the world. It is up to the Wet’suwet’en and our supporters to determine What’s Next.