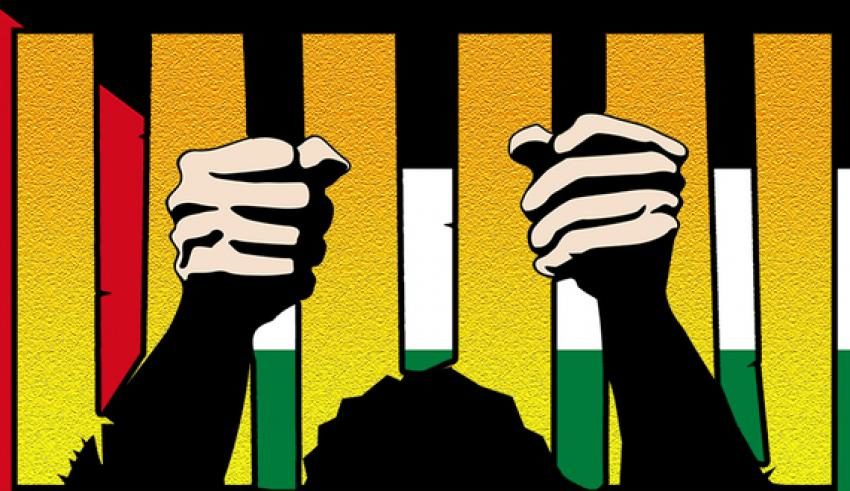 Thirty more Palestinian prisoners of the Popular Front for the Liberation of Palestine joined 19 of their comrades in an ongoing series of solidarity strikes to support six Palestinian prisoners on hunger strike against Israeli administrative detention, imprisonment without charge or trial. On Monday, 12 August, the Prison Branch of the PFLP announced that 30 comrades in Negev, Ofer, Ramon and Gilboa prisons had joined the solidarity strike, including:

They issued a statement, declaring that “as part of our unwavering commitment to support our hunger strikers, a new group of our cadres is joining the open hunger strike to further pressure the prison administration and the Shin Bet to respond to their demands,” emphasizing that the occupation is fully responsible for the life and health of Huzaifa Halabiya and his fellow hunger strikers.

They joined 19 PFLP prisoners who had already joined the solidarity strikes in support of Halabiya and the other strikers.. Halabiya, from Abu Dis in Jerusalem, has been on hunger strike for 44 days, since 1 July 2019. He is a leukemia survivor who was burned over the majority of his body as a child and requires medical care and follow-up. Still, he is persisting in his hunger strike and relying only on water despite the severe deterioration in his health.

He has been imprisoned without charge or trial since 10 June 2018, when Israeli occupation forces took him from his home and his pregnant wife. He is the father of a six-month-old daughter, Majdal, who he has been denied the opportunity to meet.

A lawyer with Addameer Prisoner Support and Human Rights Association visited Halabiya on Monday, 12 August in isolation in the Ramle prison clinic. The lawyer reported that he came to the visit in a wheelchair with his hands and feet shackled despite his deteriorating health. He is suffering from severe pain, nausea and cramps in the abdomen, head and elsewhere. He is unable to stand or walk and can sleep only three to four hours a day. At one point, he was shackled and taken to Kaplan hospital, where his blood, pulse and blood pressure were tested and an intravenous salt bag was placed; he was handcuffed and shackled the entire time. Last Thursday, 8 August, a repressive unit broke into his isolation cell, ransacking it.

Samidoun Palestinian Prisoner Solidarity Network urges all supporters and friends of Palestine everywhere around the world to stand with these courageous prisoners who have put their lives on the line to seek freedom and an end to the unjust system of administrative detention. International solidarity can help them win their struggles, so all of our participation, protests and petitions can play a role in helping them to seize victory for justice and freedom.

1) Organize or join an event or protest for the Palestinian prisoners. You can organize an info table, rally, solidarity hunger strike, protest or action to support the prisoners. If you are already holding an event about Palestine or social justice, include solidarity with the prisoners as part of your action. Send your events and reports to samidoun@samidoun.net.

3) Boycott, Divest and Sanction. Join the BDS campaign to highlight the complicity of corporations like Hewlett-Packard and the continuing involvement of G4S in Israeli policing and prisons. Build a campaign to boycott Israeli goods, impose a military embargo on Israel, or organize around the academic and cultural boycott of Israel. Learn more about the BDS campaign at bdsmovement.net.