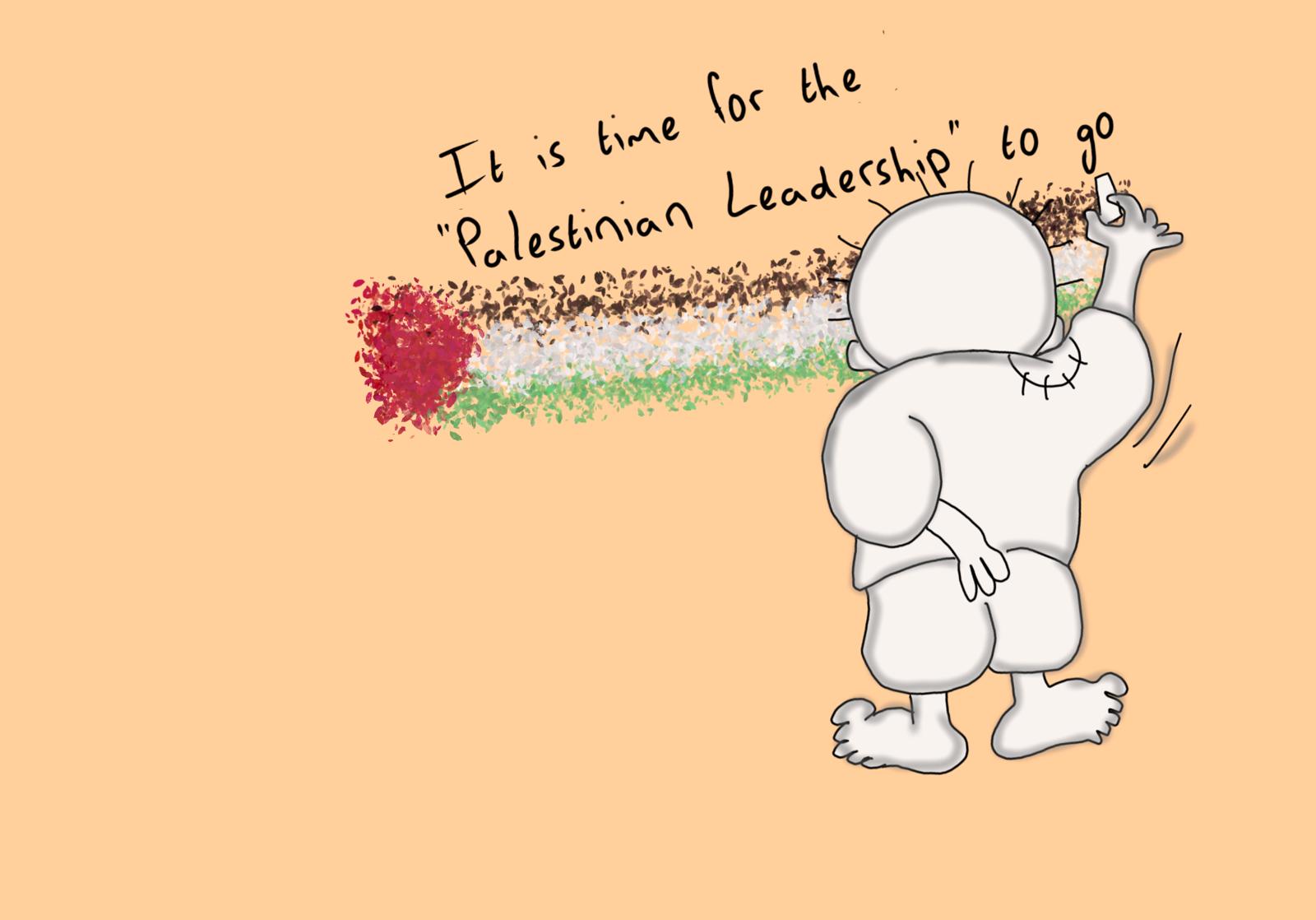 On the Day of Palestinian Struggle, 15 May, the anniversary of the establishment of the illegitimate Zionist entity in occupied Palestine. We publish for the first time the expanded list of names of Palestinian, Arab and international associations and institutions that have signed on the statement of Palestinian youth and student organizations, which called for the overthrow of the program of the so-called “Palestinian leadership” in the Palestinian Authority that has confiscated the PLO. This statement comes to announce the launch of an effort, based on cooperative principles and joint struggle, to establish an organized Palestinian national platform in the diaspora based on the participation of popular and mass organizations, civil society groups and individuals, to contribute to a revolutionary movement for change to revive the Palestinian national movement, to leave behind the shackles of the Oslo era and to restore the revolutionary path to liberation and return. We thank all who have already signed this statement and will begin to receive individual signatures beginning today at the same email address: bayanyouth.students@gmail.com.

Palestinian youth and student organizations: It is time for the “Palestinian leadership” to go!

Statement for endorsement and circulation

We, the undersigned Palestinian youth and student organizations, and with us the associations, organizations and institutions that have signed this statement, call on the masses of Palestinian youth and students throughout occupied Palestine and in exile to join us in a popular initiative for the advancement and initiation of national development for the restoration of the revolutionary democratic approach for a new stage of struggle. The core of this initiative is the objectives of our Palestinian people: return, liberation, and continuing struggle to achieve all of their legitimate national goals and aspirations, no matter how long it may take.

The cause of Palestine, the sacred cause of our people, the cause of the exploited popular classes in our Arab homeland and the forces of freedom in the world, is today intended for liquidation, to be uprooted from the awareness and memory of our people and our nation. The rights of our people everywhere are subjected to all forms of distortion and confiscation. Nothing will protect this great cause from the ravages of liquidation and destruction except for the minds and arms of our people, the will of the committed, patriotic and revolutionary youth, and the steadfastness of women, workers and peasants.

Therefore, today, we call on our Palestinian people, especially the young Palestinian generations, to reject and repudiate the policies and positions represented in the approach of Palestinian Authority President Mahmoud Abbas and his cohort, and to affirm that the leadership of the Palestinian Authority does not represent our people and is outside the ranks of our national struggle. We also call upon our great people to embody this popular will on the ground by organizing the widest, unified popular framework to overcome the disastrous phase of Oslo and all of its accompanying effects.

We invite you to participate broadly in the overthrow of the program of the so-called “Palestinian leadership,” which is based on a path of surrender and abandonment. This corrupt approach has come to its last days after over 40 years of marketing the project of a phantom state. This political class that has brought only shame and disaster to our people seeks today to convert the administrative autonomy in the occupied West Bank into the end of our liberation projects. The money of this class is mortgaged to the agents of the occupation, to “economic peace” and normalization projects. It has become imperative for our people to isolate this sector and defeat its program in the squares, streets, factories, farms, universities and schools inside and outside occupied Palestine.

And as we confront the U.S., Zionist and reactionary policies that today target the rights of our people to life and existence, in the face of the acceleration of the hostile liquidation project that aims to demolish the horizons of the national liberation project and abort all possibilities for renewal, in front of the daily brutal attack on the prisoners’ movement in the occupation prisons, and amid the confiscation of all of the natural and human rights of our people in the camps, silence becomes complicity, betrayal, a form of submission and failure.

The time has come for these leaders of surrender to depart from the Muqata’ headquarters in Ramallah and to isolate this defeated sector that holds itself close to the Zionist entity and the CIA, participating in the collective punishment of our people in Gaza, depriving the families of martyrs and prisoners of their rights, suppressing the resistance and coordinating with the occupation forces to target the fundamentals of our society, its national resistance and its youth and student vanguard.

The defeat of the Oslo project and the isolation of Mahmoud Abbas and his cronies are more achievable and realistic than ever, despite all of the capacities and resources that the forces hostile to the Palestinian people use to support the leadership of the Authority. However, the crucial element in this lengthy historical battle is the role of the popular masses and their ability to generate the revolutionary approach from the grassroots and bring it into the light, from the depths of our history and our militant legacies of struggle and from the womb of our Palestinian societies in every popular community, every neighborhood, camp, city and village.

We call on all Palestinian resistance forces, with their various political and intellectual currents and paths, to end the state of disintegration and fragmentation by forming a unified national front. This will be a support and sustenance for our people everywhere, and it sword and shield will protect our people as they continue on their historical road of great sacrifice and struggle in order to obtain their rights and break their chains, achieving our collective and complete liberation from the clutches of Zionism.

We call on you to broad popular engagement and to intensify popular national activities during the Week of Palestinian Struggle, May 15-22, 2020, as our first stage in announcing a new phase of struggle under the slogan: Palestine Day – the Day of Return and Liberation. Let history bear witness to the crime, the ongoing Nakba that has continued since 1947-48 and, at the same time, testifies to the ongoing Palestinian resistance that continues until victory, despite all of the sacrifices and lengthy years of struggle.

No to the path of surrender and liquidation! No to the project of the “self-rule government” and “administrative autonomy!”

Yes to the path of return and liberation. Yes to the resistance and intifada until victory!

To add the signature of your group or youth organization, please email bayanyouth.students@gmail.com

The statement is still open for signature by organizations, associations and individuals in Palestine and diaspora.  The list will be updated and republished on May 31/2020