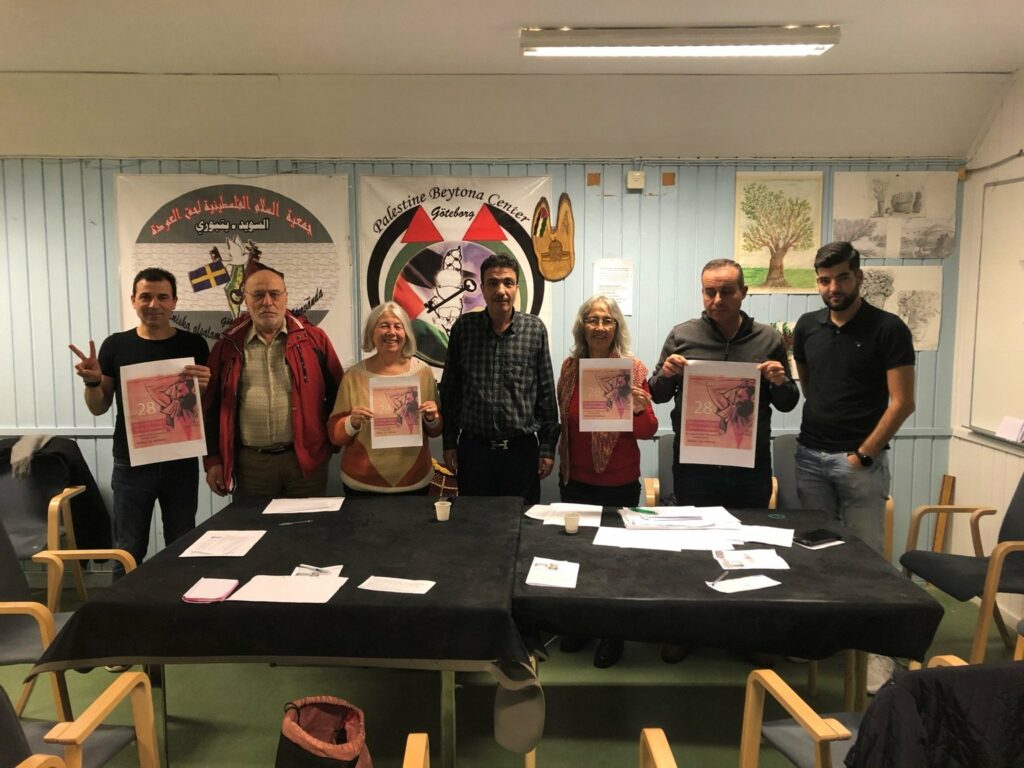 Activists in Gothenburg, Sweden, including comrades from Samidoun Göteborg, gathered to stand in solidarity with Palestinian prisoner Maher al-Akhras, on his 94th day of hunger strike to demand his freedom from Israeli administrative detention, imprisonment without charge or trial. The father of six has declared that he will continue his strike until he wins his freedom, despite the increasing severity of his medical situation.

Samidoun Palestinian Prisoner Solidarity Network is joining with the Global Campaign to Return to Palestine to call for a global day of action on 28 October in support of Maher al-Akhras, including solidarity one-day hunger strikes around the world. 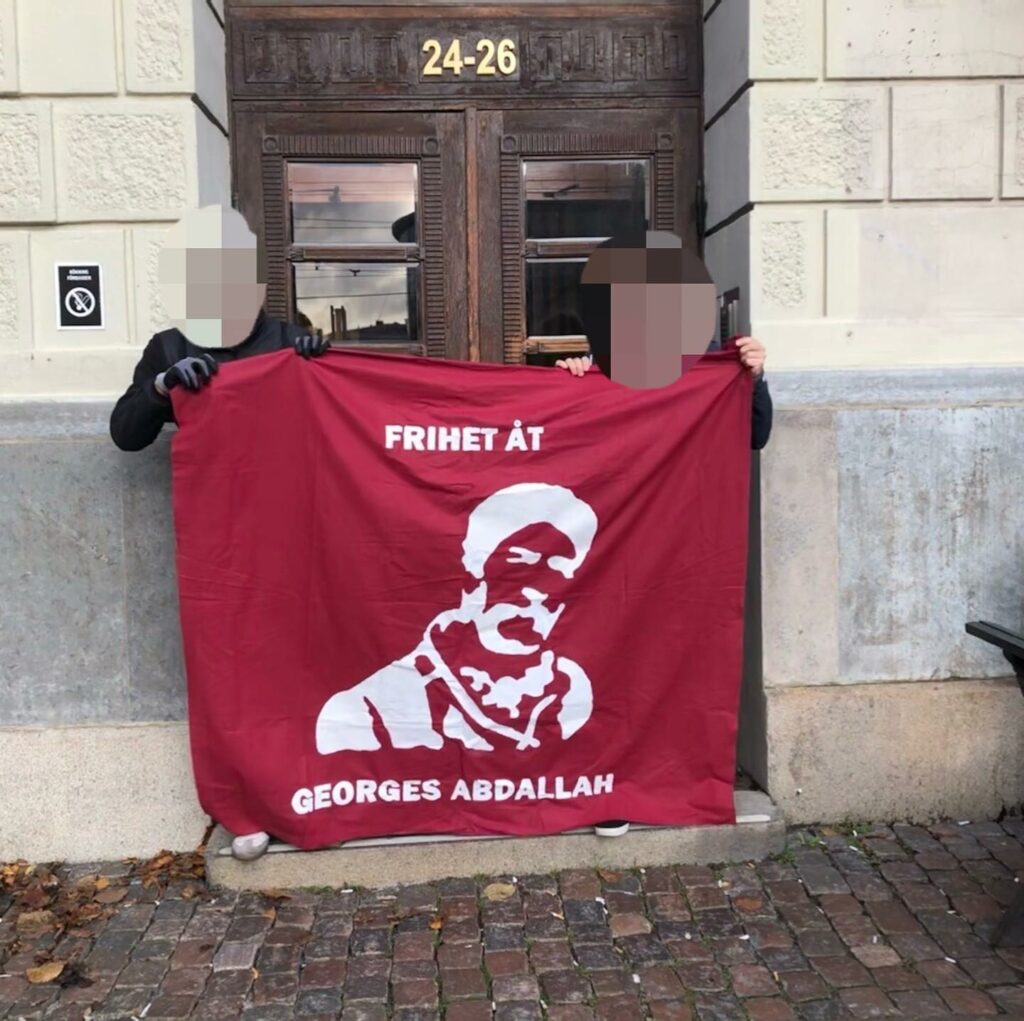 Several days prior, on 24 October, Samidoun Göteborg organizers also gathered with internationalist comrades outside the French consulate in Gothenburg to call for freedom for Georges Ibrahim Abdallah. The action came alongside the mass demonstration in Lannemezan, France and protests in Beirut, Tunis, Ramallah, Gaza, Geneva, Brussels and elsewhere, demanding freedom for the Lebanese Arab Communist struggler for Palestine imprisoned in France for 36 years. 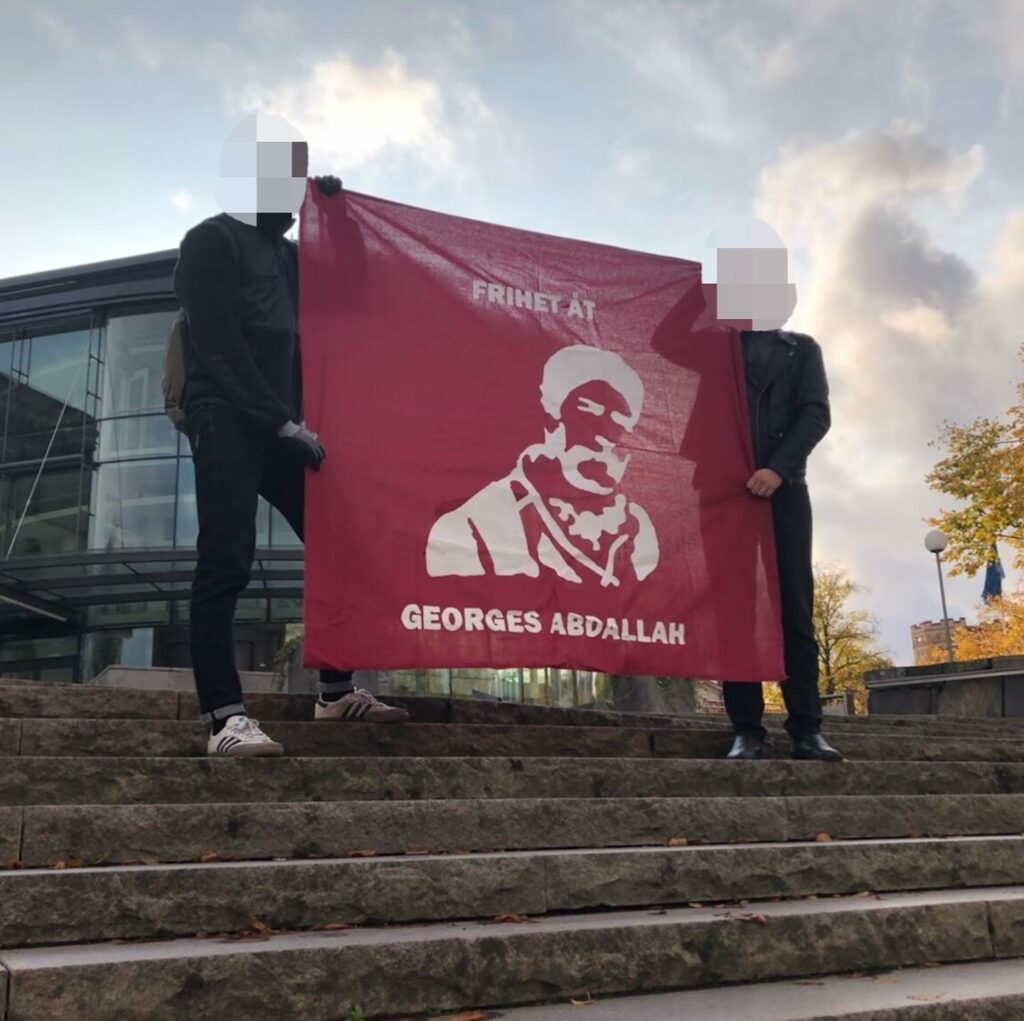 “We fight for Georges Abdallah’s release and continue his struggle against capitalist imperialism and against the colonization and occupation of Palestine!” the activists declared. 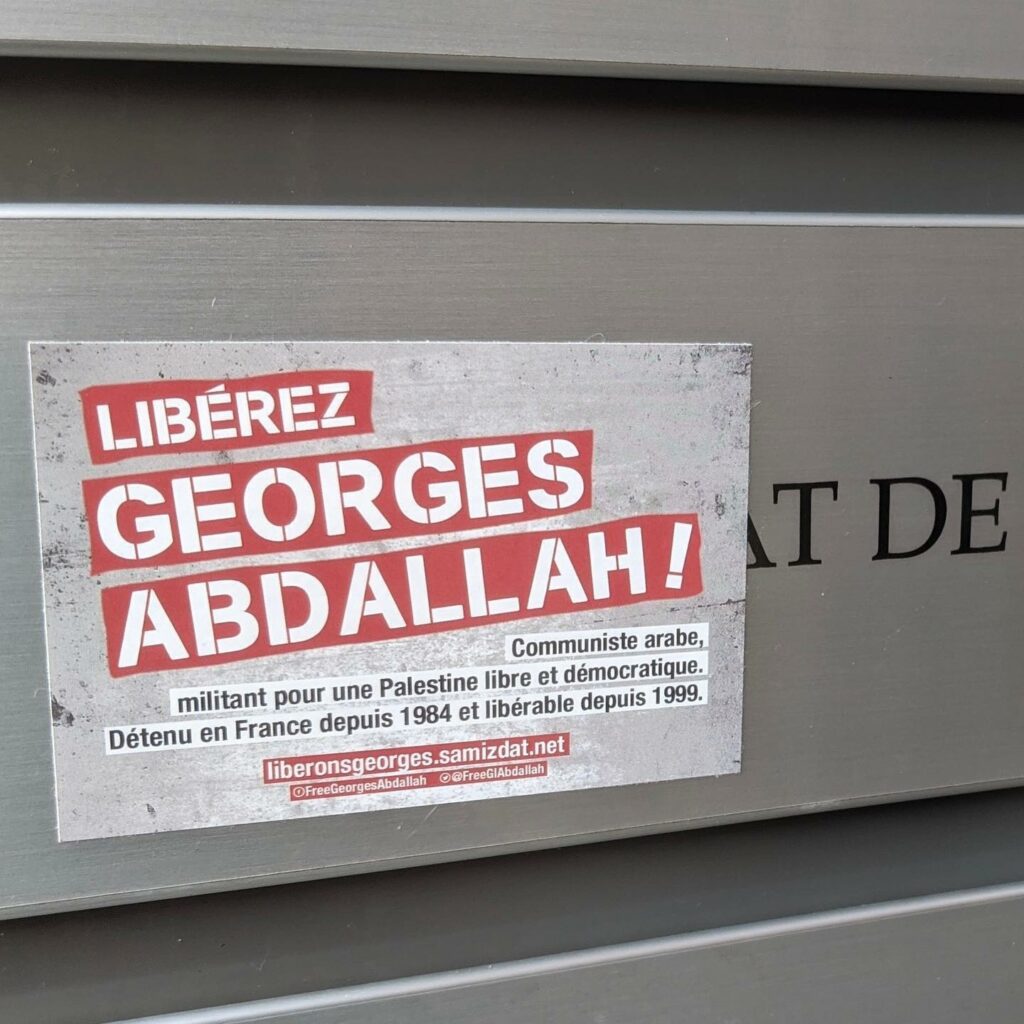 Join over 2,000 people who have already raised their voices to international human rights groups Amnesty International, Human Rights Watch, the International Committee of the Red Cross and the UN High Commissioner on Human Rights to take action for Maher al-Akhras. The ICRC in particular has failed to live up to its responsibilities to protect Palestinian prisoners, calling on the political prisoner jailed without charge or trial to “find a solution” with the occupying power violating his rights.