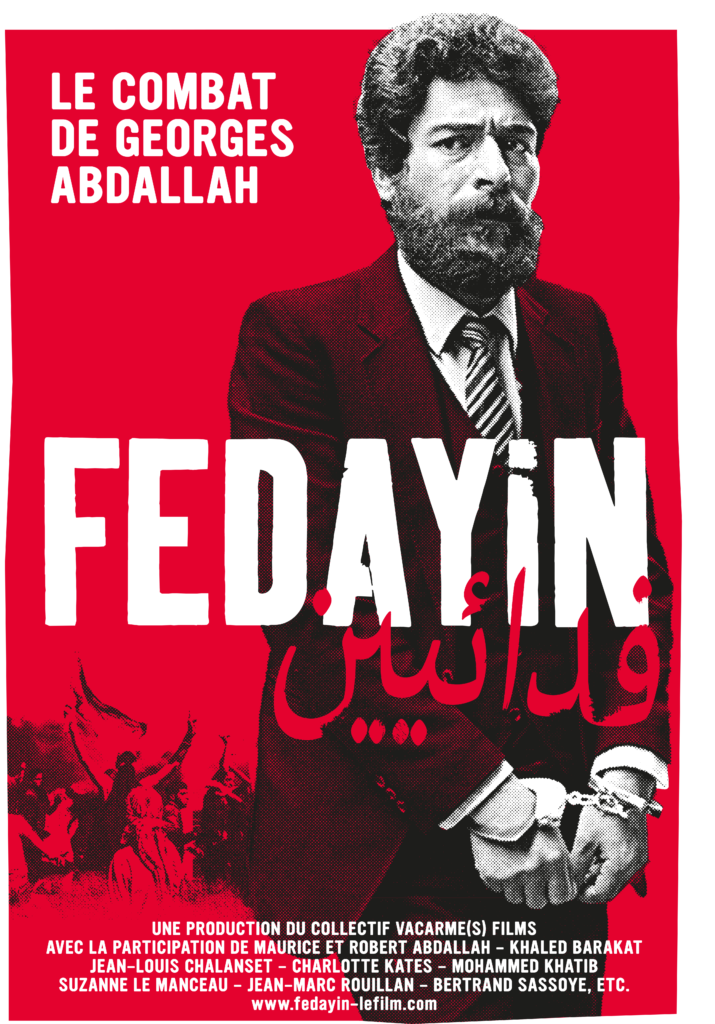 The release of the film is already scheduled in several theaters and will play during the sixth edition of the Festival Ciné-Palestine in Paris / Île-de-France from 5 to 15 November 2020. It comes as Georges Abdallah has been imprisoned in France for nearly 36 years, and as part of the international month of action for Georges Abdallah.

The documentary traces the life of Georges Abdallah, Lebanese Arab Communist and struggler for Palestine and one of the longest-held political prisoners in Europe. It moves from the Palestinian refugee camps in Lebanon where his political consciousness was forged to the international movement to demand his liberation from French prisons.

The film is available with French, English, Arabic and Spanish subtitles. If you would like to organize a screening in your community, please email vacarmesfilms@gmail.com.