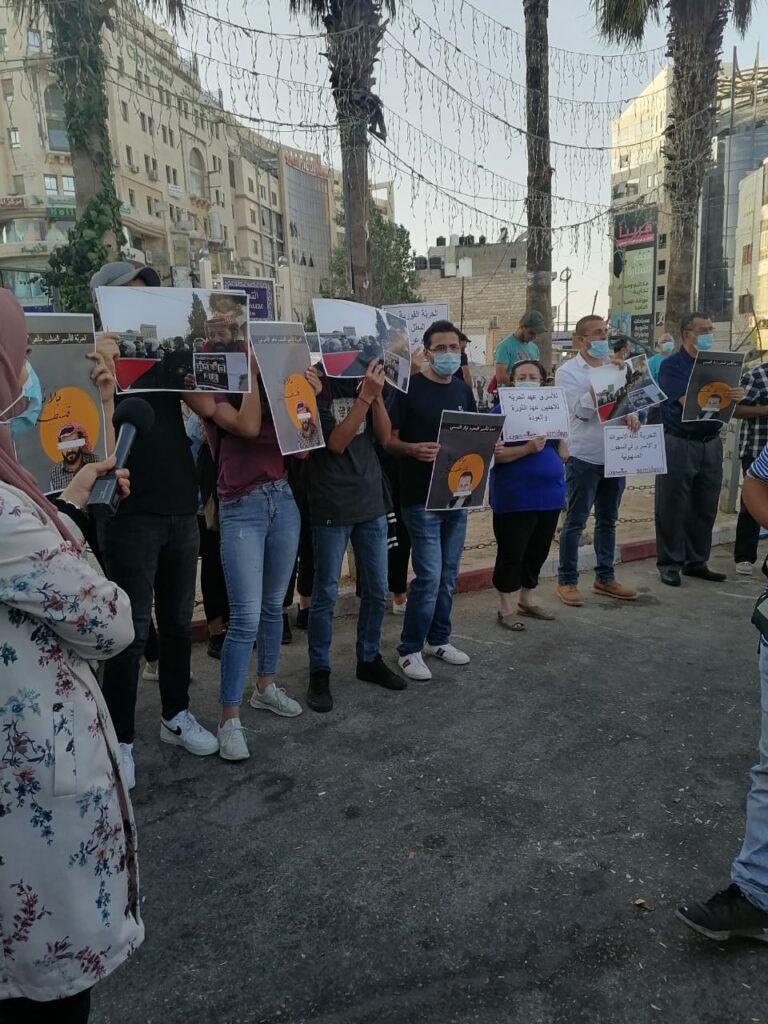 The Samidoun Network in occupied Palestine, along with fellow youth and student activists, called for a protest at Manara Square in Ramallah on Monday, 12 October to urge the immediate liberation of Maher al-Akhras, Palestinian prisoner on hunger strike for 79 days. Al-Akhras, a father of six, is jailed without charge or trial under Israeli “administrative detention.” He launched his hunger strike as soon as the arbitrary detention order was imposed upon him following his arrest by Israeli occupation military forces in July. 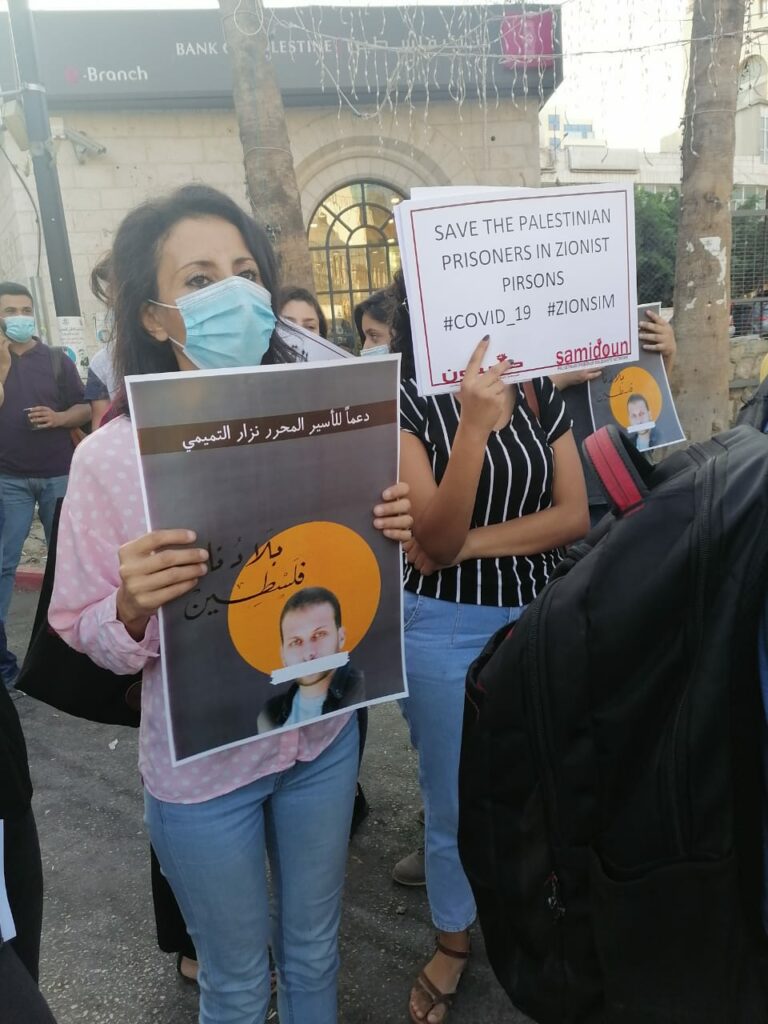 Demonstrators carried signs and chanted for the liberation of al-Akhras, currently held in the Israeli Kaplan medical center, where he continues to reject medical examinations or the use of supplements. His health is further endangered due to the presence of COVID-19 patients in nearby beds. Maher al-Akhras’ mother joined the demonstration to urge greater support for her son. 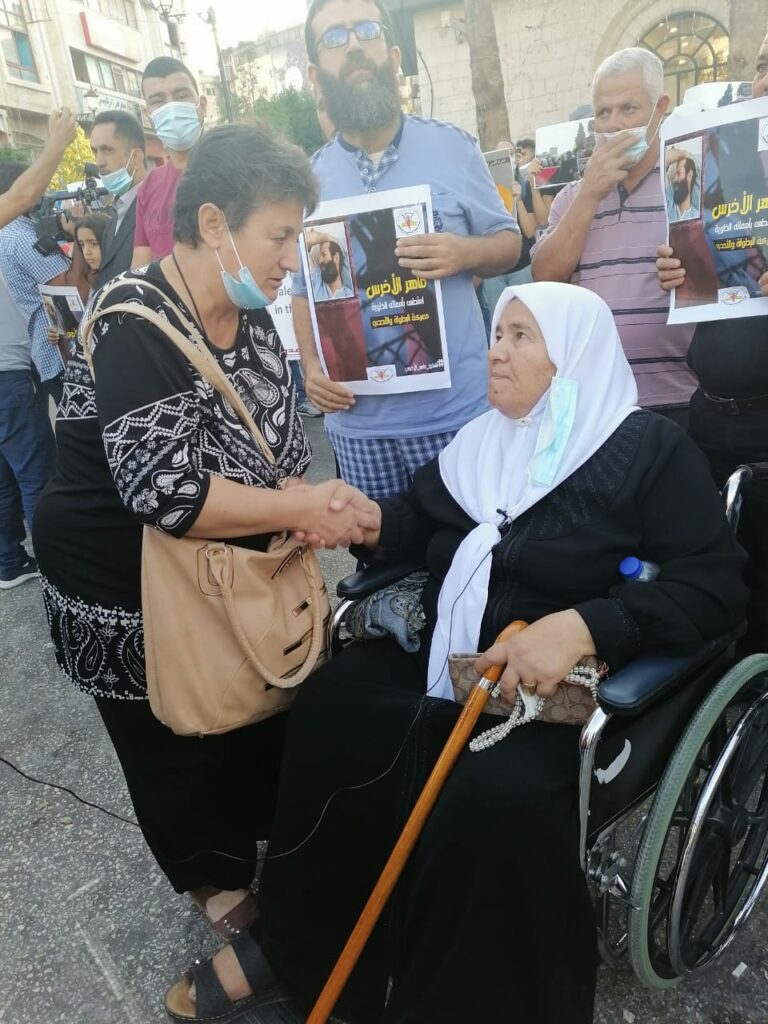 She was joined by Widad Barghouthi, Palestinian scholar and the mother of Palestinian prisoner Qassem Barghouthi, whose home was demolished by Israeli occupation forces in May of this year. Former prisoners, including long-term hunger striker Sheikh Khader Adnan and Rula Abu Duhou, also joined the demonstration. 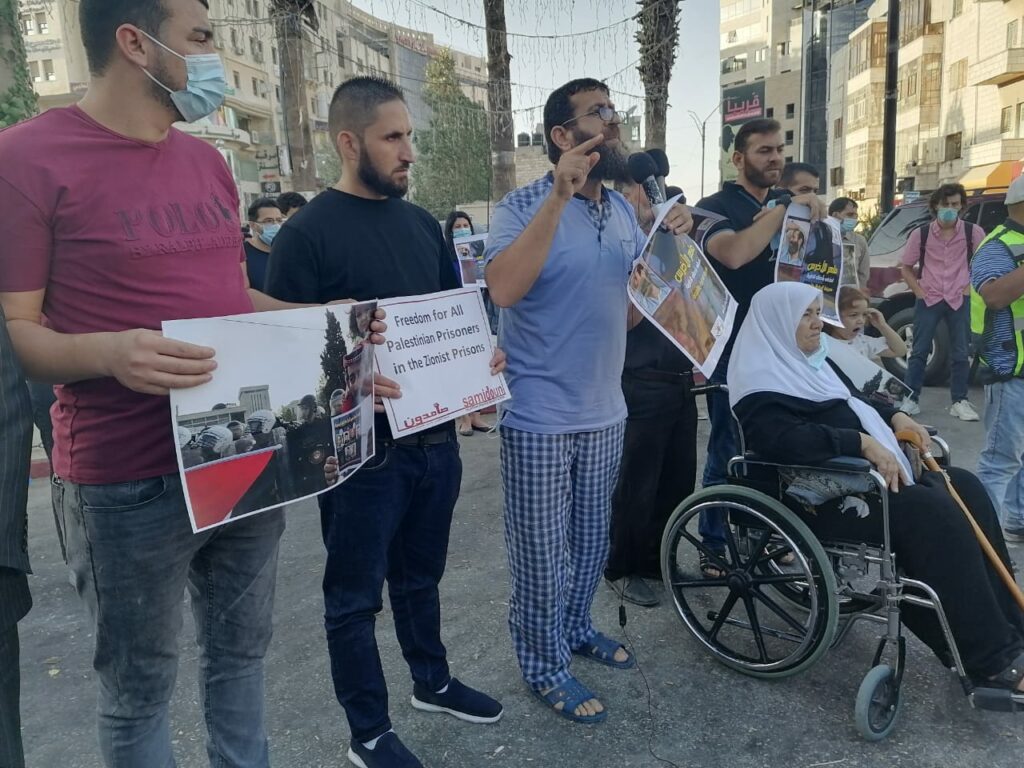 Protesters highlighted the struggle to free all Palestinian prisoners, joining the call for an end to isolation for Palestinian leader Wael Jaghoub and urging the liberation of Georges Abdallah, who this month marks 36 years in French prisons. 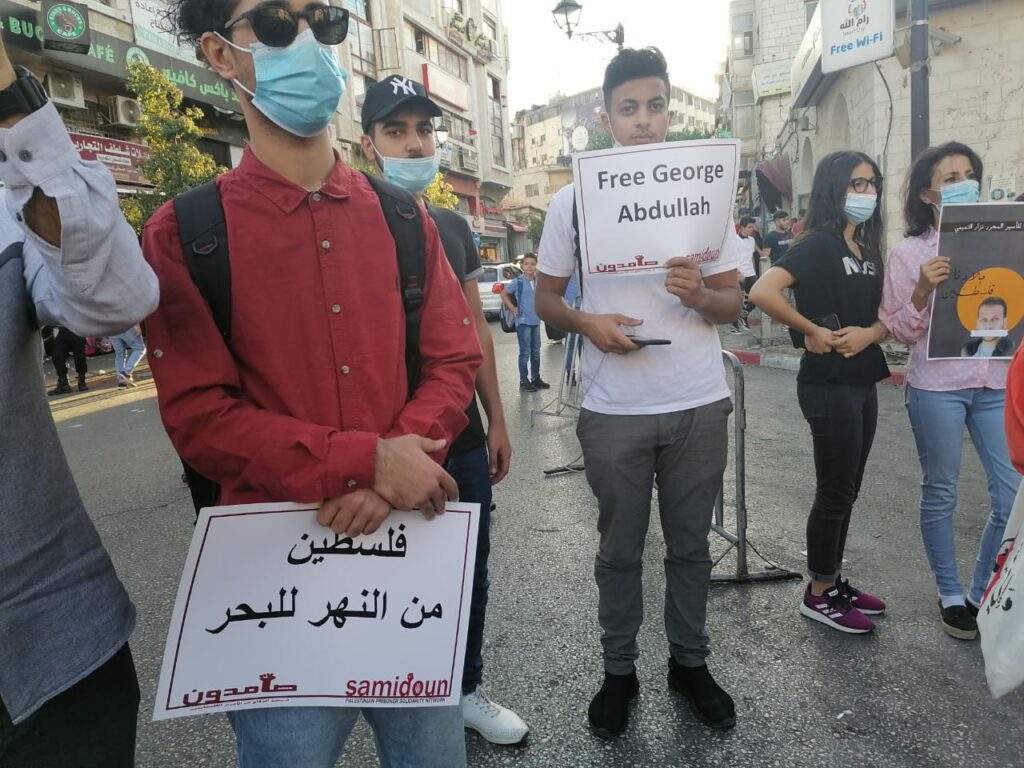 Samidoun organizers pledged to continue organizing and mobilizing inside and outside Palestine to support al-Akhras’ strike for dignity and freedom, to free all Palestinian prisoners and to liberate Palestine from the river to the sea.. 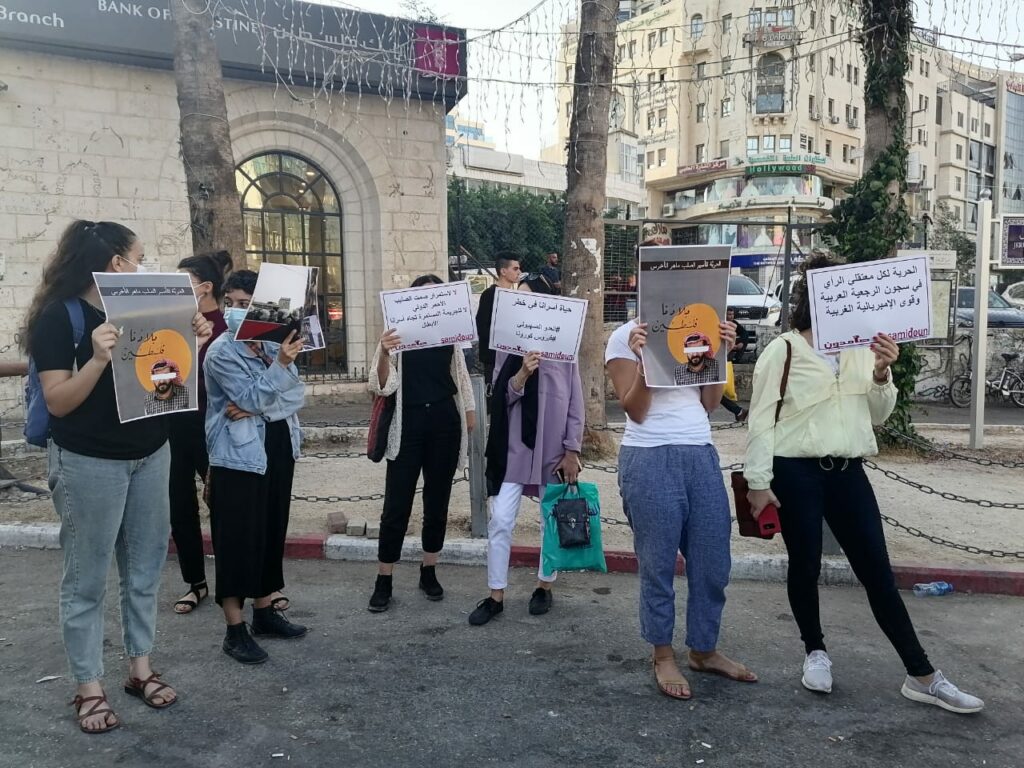 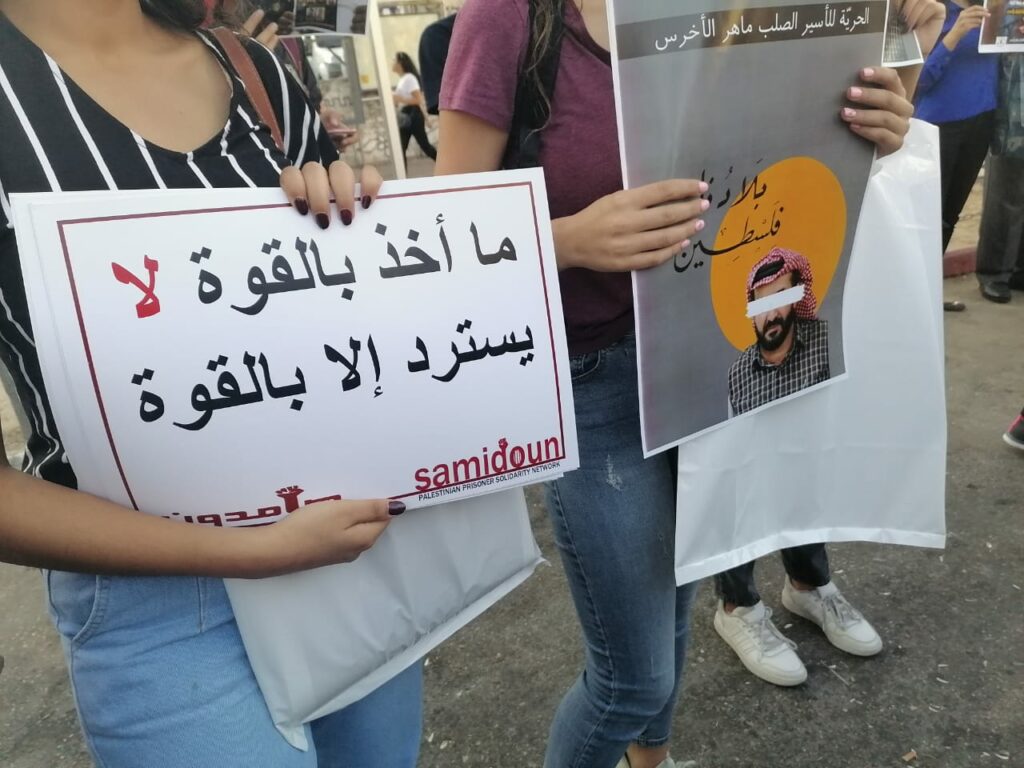 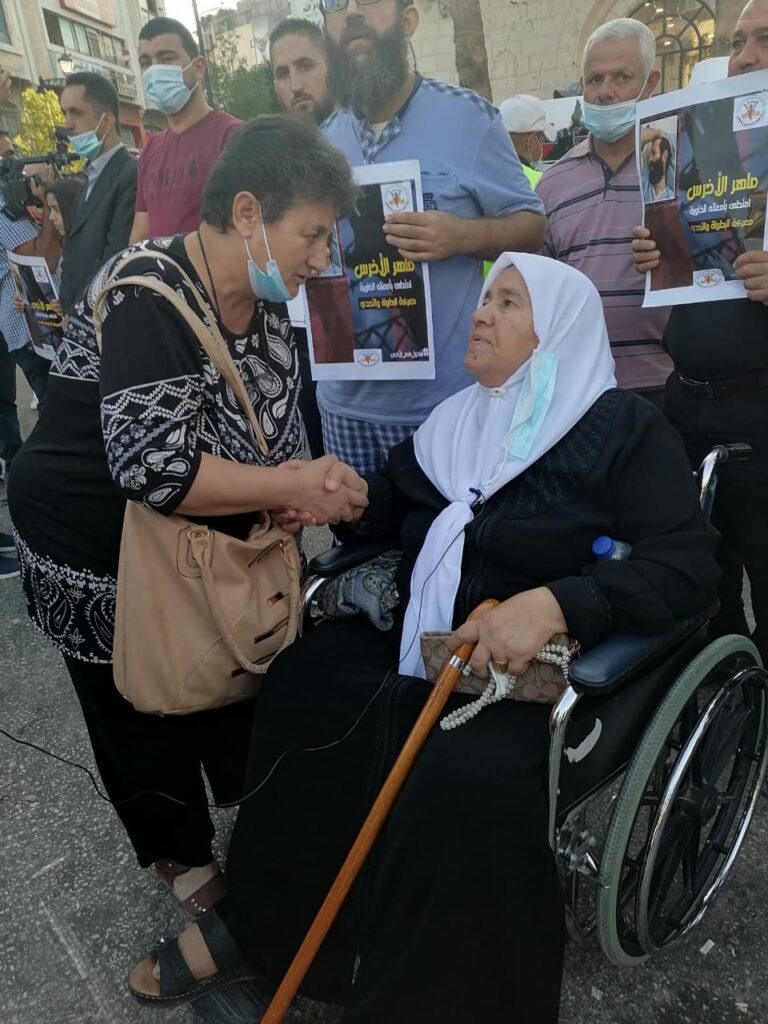 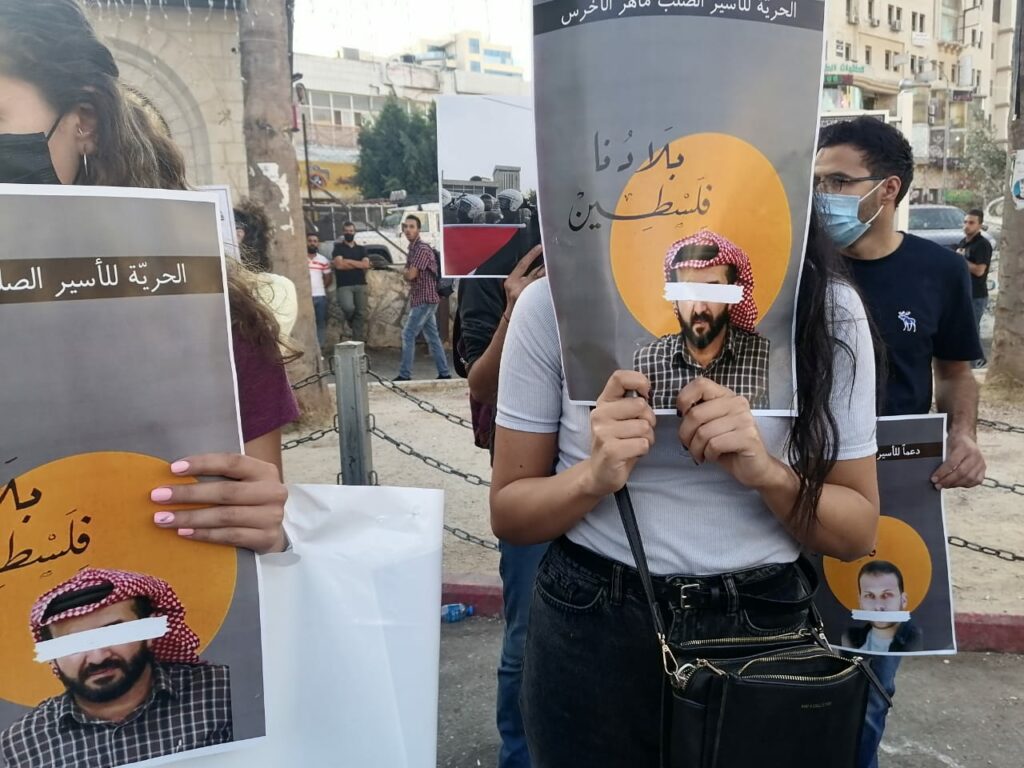 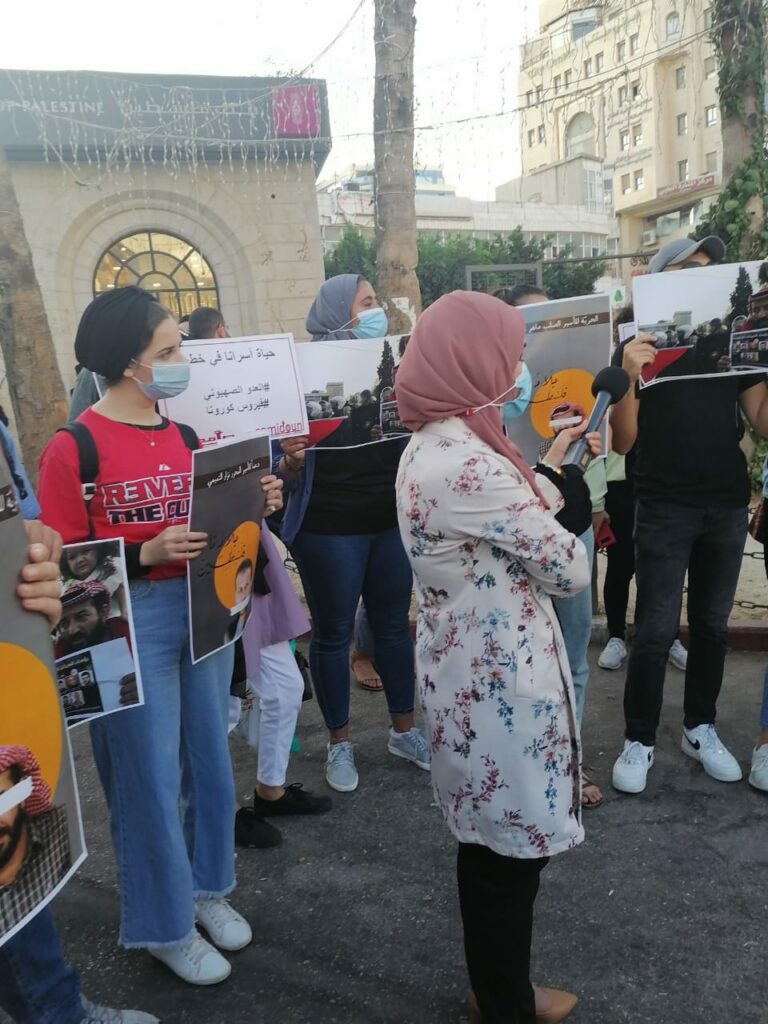 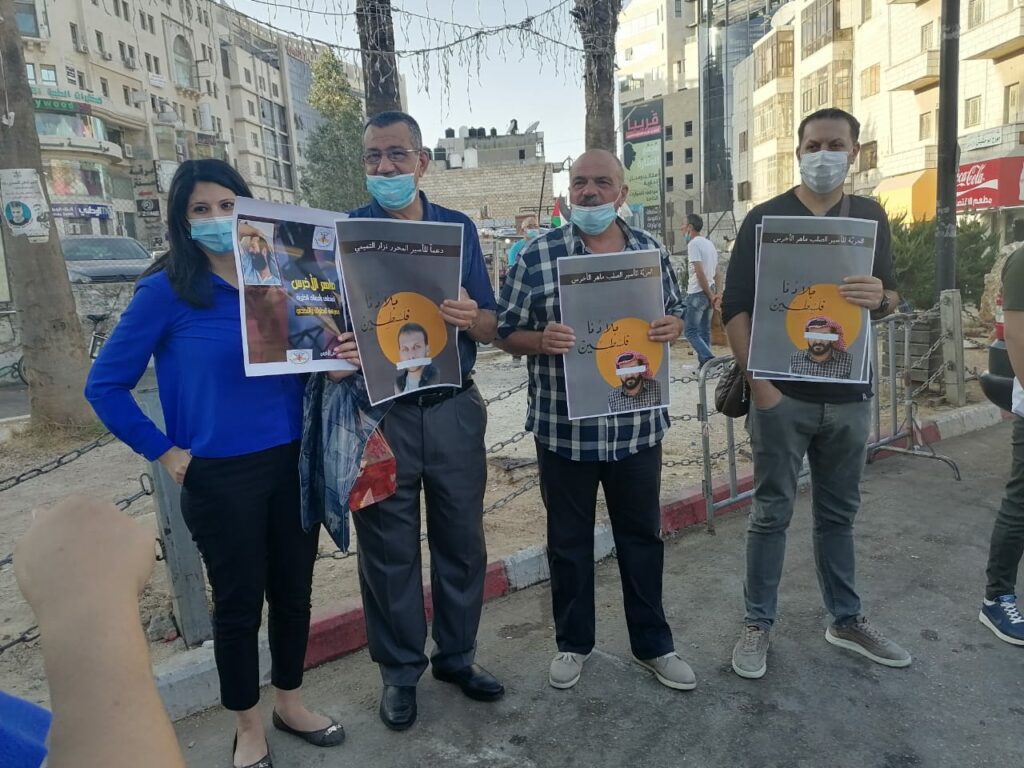 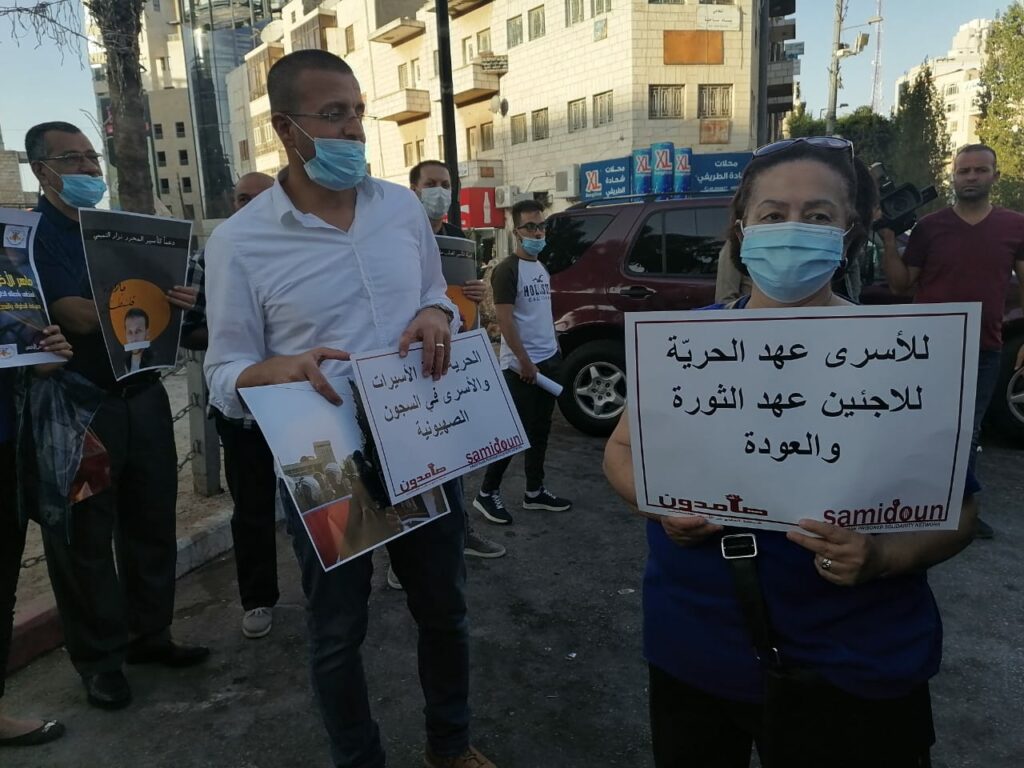 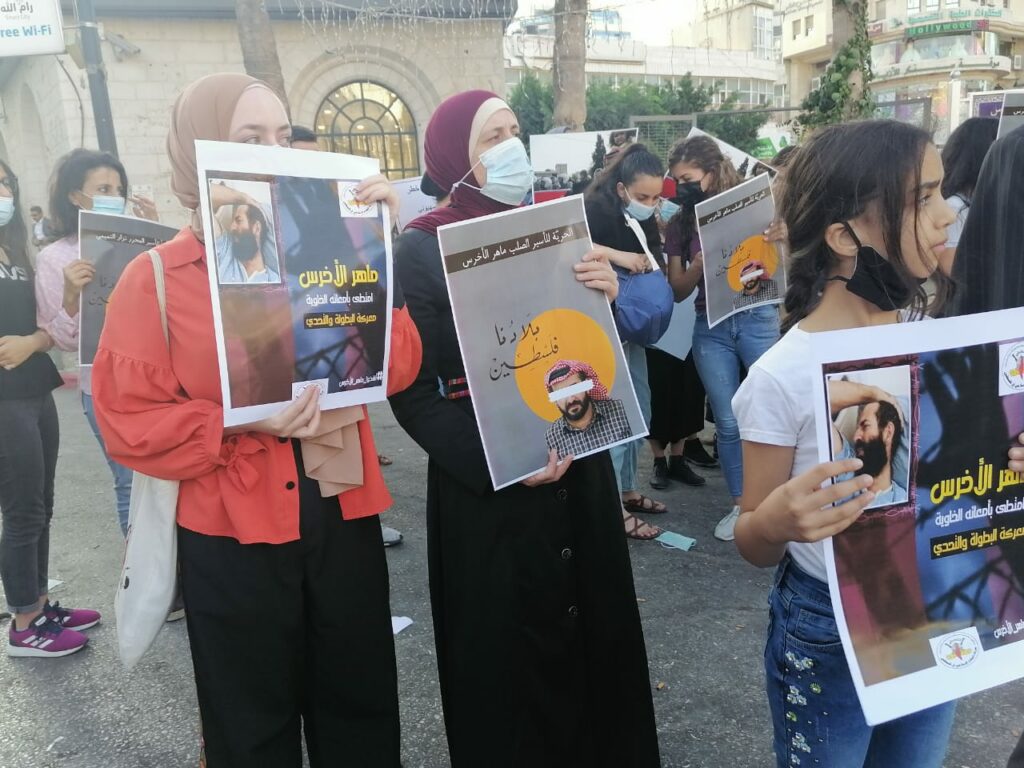 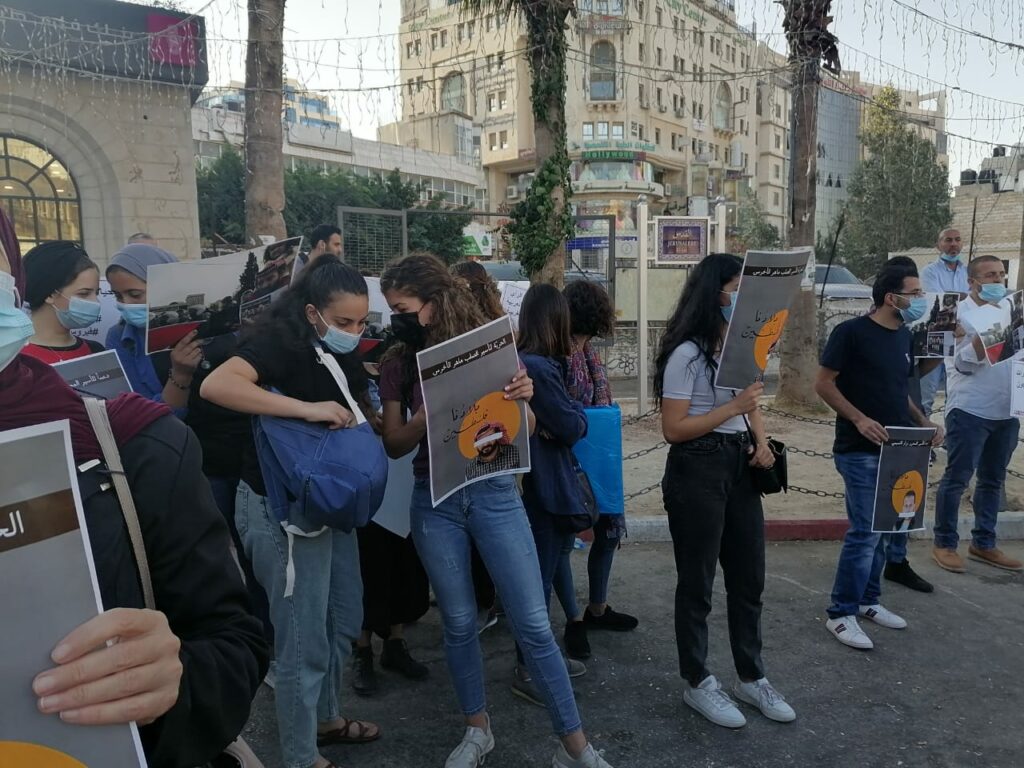 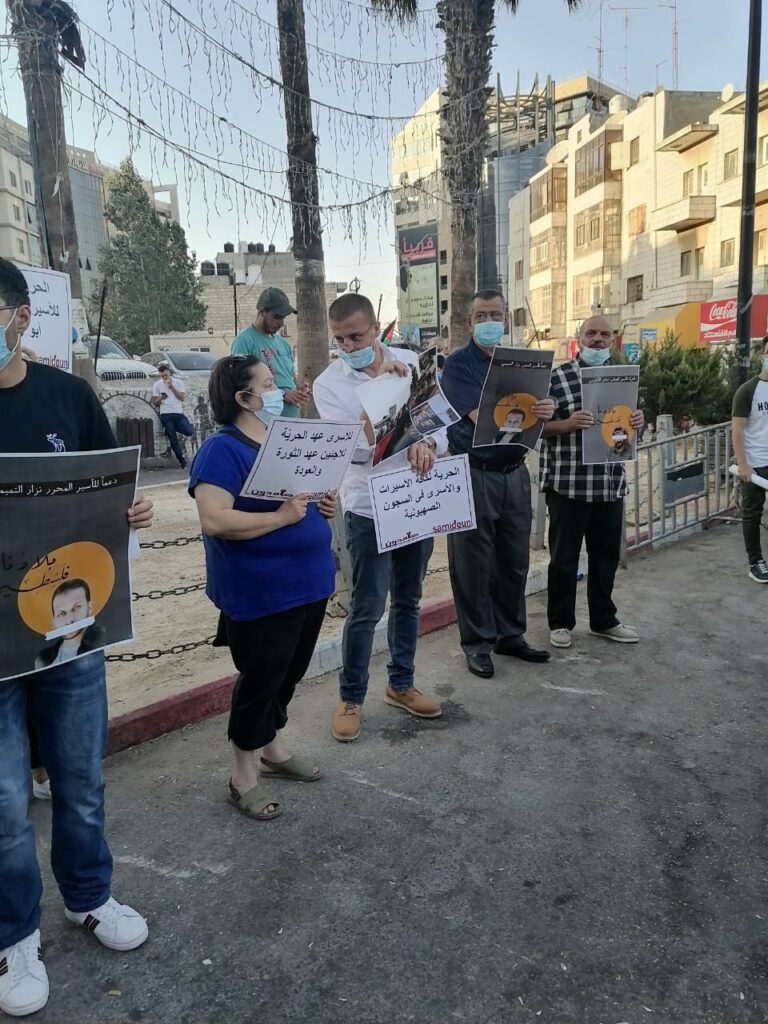