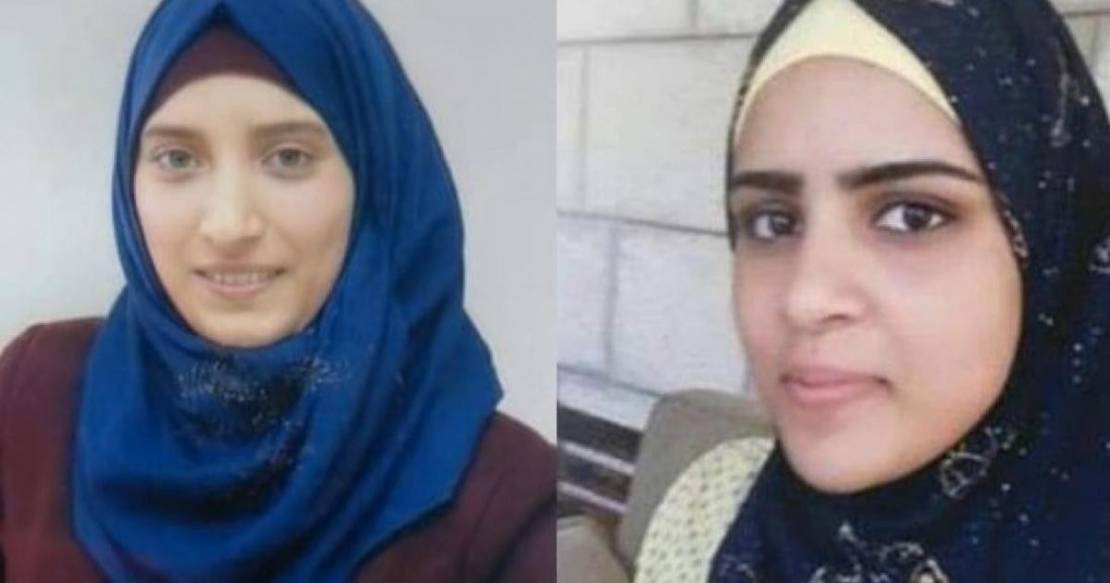 Click here to write a letter to the International Committee of the Red Cross to demand the ICRC take action to defend Palestinian women prisoners.

Of course, the struggle is not over. Palestinian women continue to be denied family visits and other necessities. Click here to send a letter to the ICRC demanding they take action to uphold Palestinian women prisoners’ rights.

Both Bakir and Dwayyat, along with their fellow women prisoners, were attacked on multiple occasions by repressive units invading their sections. Palestinian women political prisoners have been denied family visits for over three months, they are subjected to security cameras in the halls and the prison courtyard, and unhealthy, humid conditions in the winter with insufficient heating and blankets. Women prisoners, including Israa Jaabis, who suffers from severe health issues and injuries, are denied appropriate medical care. The repressive forces invaded the women’s cells and attacked them, turning off the electricity and pulling the hijabs from several women’s heads. The women had refused to be suddenly transferred from cell to cell after 9 pm at night when the repressive forces attacked them.

The assault on the women prisoners and the isolation of Bakir, Dwayyat and Qaadan was met with an outraged response from the Palestinian people, their resistance organizations and the prisoners’ movement. The women prisoners closed their sections and returned their meals, while three women prisoners — Nurhan Awad, Maysoon Musa al-Jabali, and Shatila Abu Ayada — launched an open hunger strike on 21 December to demand the return of their colleagues.

Click here to write a letter to the International Committee of the Red Cross to demand the ICRC take action to defend Palestinian women prisoners.