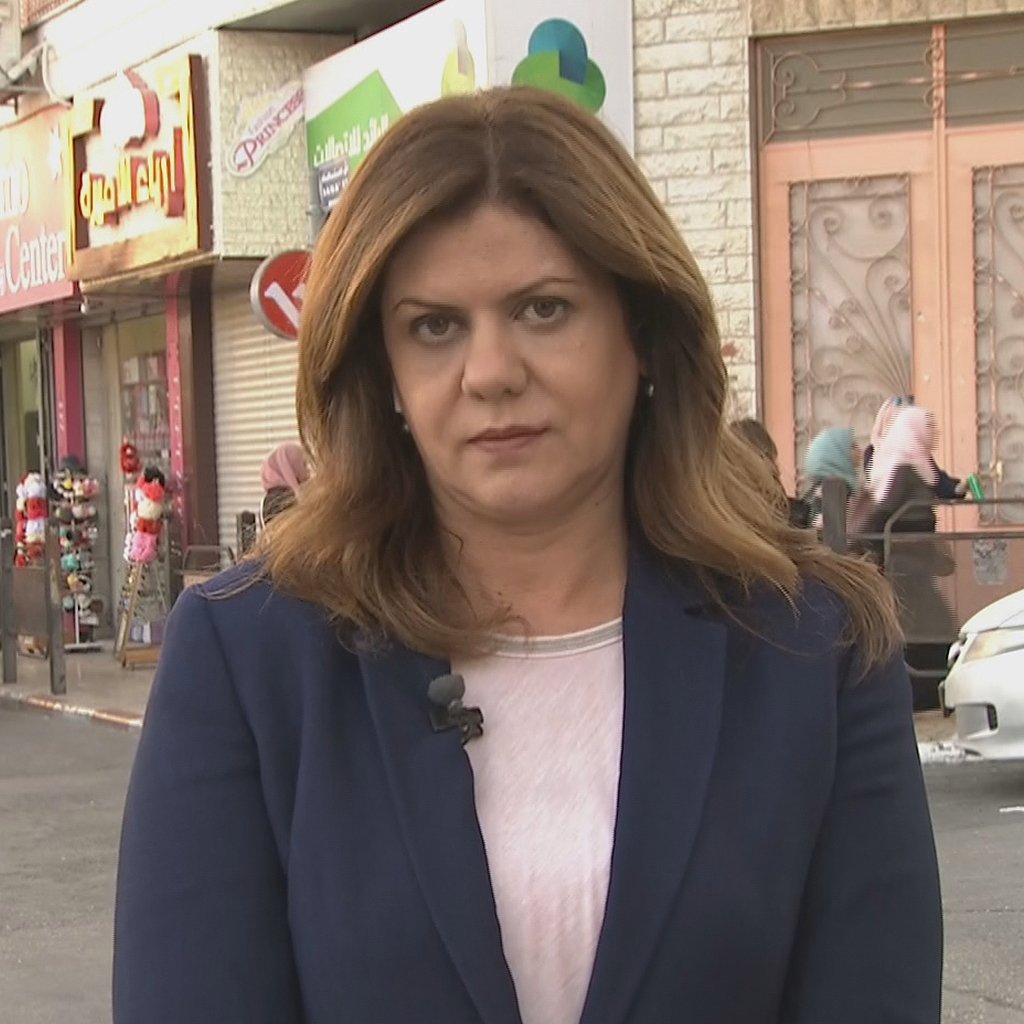 Palestinian political prisoners in occupation prisons expressed their collective mourning and outrage at the Israeli assassination of beloved Palestinian journalist, the martyr Shireen Abu Aqleh, reporter for Al Jazeera, who was shot in the head by occupation forces as she covered an invasion of Jenin camp in the early morning hours of Wednesday, 11 May. At the same time, her colleague, journalist Ali Samoudi, was shot in the back and wounded. Throughout Palestine and around the world, Palestinians, Arabs and supporters of Palestine have expressed an outpouring of anger and mourning for Abu Aqleh, whose truthful and committed reporting on decades of Palestinian struggle and Israeli attacks had been a mainstay of homes everywhere.

Political organizations, journalists, media groups, social and cultural groups and individuals have all expressed their love for Abu Aqleh’s work and principles and their dedication to seek true justice and accountability for her assassination and the systematic targeting of Palestinian journalists and truth-tellers.

The assault on Abu Aqleh has not ended with the taking of her life. Thousands of Palestinians have taken to the streets in mourning and salute to Abu Aqleh, and on Thursday evening, 12 May, occupation forces attacked the church hosting her funeral, attempting to lower the Palestinian flag while blocking her funeral procession as it arrived in Beit Hanina, Jerusalem. One woman’s was fractured by occupation forces attacking the funeral, and Abu Aqleh’s brother, Anton, was summoned for interrogation.

Inside the occupation prisons, Palestinian prisoners have joined in this national celebration of Abu Aqleh’s work and outrage at the theft of her life.

We, the women prisoners in Damon prison, offer our deepest condolences to the entire Palestinian people and to the press colleagues and family of the martyr in particular.

We, as prisoners, consider the targeting of journalist Shireen as targeting the truth-tellers and supporters of the cause of our people, including the cause of the prisoners’ movement, in which the media plays a meaningful role, in addition to exposing the reality of the occupation and its brutal practices against our people, whether through killing, demolishing homes or arrests. The martyrdom of the outstanding journalist Shireen Abu Aqleh must not pass without accountability and must motivate the conscience of the world to hold the killers accountable, those who have targeted Shireen and the Palestinian people in general.

“The martyr journalist Shireen Abu Aqleh carried the cause of the homeland and our cause, that of the prisoners, on her shoulders. Today her people carry her on their shoulders. We are there from inside the cells and behind the walls. We will carry you in our hearts and memories as you have always been with us.”

There are over 4,500 Palestinian political prisoners in Israeli occupation prisons, including 600 jailed without charge or trial under administrative detention. Dozens of Palestinian journalists are among that number, as are 32 women.

Shireen Abu Aqleh joins a long line of Palestinian martyrs whose lives have been taken by a colonial force attempting its futile effort to defeat the Palestinian people. Her legacy, like that of all of the martyrs of Palestine, must inspire all to organize, struggle and resist for the liberation of Palestine, its prisoners and its people, and to turn our eyes to Jenin, a daily site of assassinations, extrajudicial killings, armed raids, home demolitions and relentless occupation assaults — and a daily site of an undaunted and undefeated resistance that continues to struggle for justice and freedom, to defend the land and people from colonial aggression.

Samidoun Palestinian Prisoner Solidarity Network urges all to salute the martyrs of Palestine and their aspirations by joining the marches and rallies for Palestine around the world marking the 74th commemoration of the Nakba, the Day of Palestinian Struggle, and the ongoing movement for liberation and return. See the list of actions here.