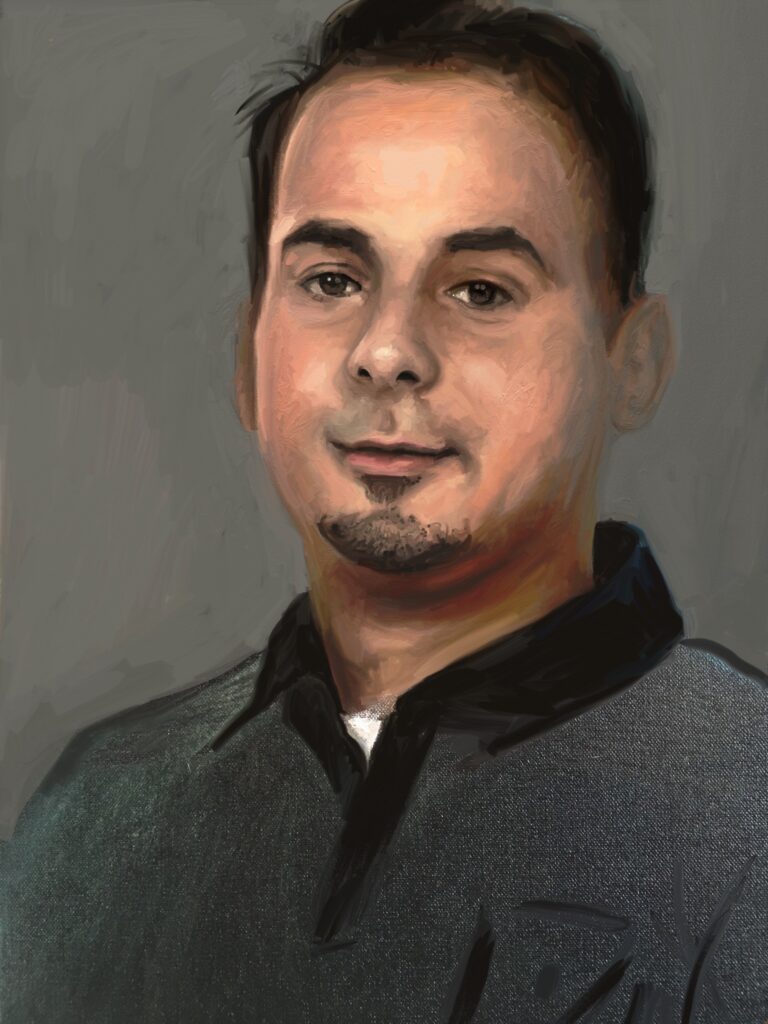 All Israeli prisons are in a state of high alert in anticipation of a potential health emergency for Palestinian hunger striker Bilal Kayed, on his 67th day of hunger strike in Barzilai Hospital in Ashkelon. Kayed is at risk of a severe health crisis at any time and experiences constant pain, blurred vision and severe weakness.

Handala Center for Prisoners and Ex-Prisoners also reported that various prisoners are being held under lockdown after hunger striking prisoner Jalal al-Faqih was taken to the hospital after a health deterioration on Saturday afternoon, 20 August. Al-Faqih is one of nearly 120 prisoners engaged in a series of rolling collective hunger strikes in support of Kayed, who is striking to demand his release from administrative detention without charge or trial.

Kayed, 34, launched his strike on 15 July after administrative detention was imposed on him immediately upon the completion of his 14.5-year sentence in Israeli prisons. His case represents a dangerous precedent for all Palestinian prisoners, who could be detained indefinitely following the completion of their sentences, and is supported both by his comrades in the Popular Front for the Liberation of Palestine and the Palestinian Prisoners’ Movement, composed of all Palestinian factions inside Israeli prisons.

Kayed’s strike has inspired protest inside and outside the prisons, with ongoing protests and repression growing inside Israeli jails accompanied by demonstrations throughout Palestine and internationally as his strike reaches a crisis point.

The Israeli prison administration is engaging in ongoing attacks in an attempt to repress the growing rebellion in the prisons. On Saturday morning, two leading figures in the PFLP inside Israeli jails, Nasser Abu Khdeir and Salah al-Ali, were removed from Ramon prison and thrown into solitary confinement in Eshel prison in the Naqab desert.

Remaining in Ramon prison is Ahmad Sa’adat, the imprisoned General Secretary of the PFLP, currently held in isolation along with fellow leader Ahed Abu Ghoulmeh. Prisoners participating in the collective hunger strikes and protests are being denied family visits, prevented from legal visits, fined 200 NIS (approx. $50 USD) every time they refuse to stand for roll call, stripped of their personal belongings, including fans. Furthermore, striking prisoners are made to walk approximately 500 meters each way to and from a daily blood pressure test and weigh-in, a means of further physical pressure on the striking prisoners.

A new group of prisoners joined the collective hunger strike today in Ofer prison, some of whom have been part of previous cycles of the strike in support of Kayed. The new prisoners who joined the strike are:

Kayed will face an Israeli supreme court hearing on his adminisrative detention without charge or trial on Monday, 22 August, his 69th day of hunger strike, as his health situation becomes ever more criticial.

Protests are continuing throughout occupied Palestine to demand freedom for Kayed; the ongoing prisoner support tents in Ramallah, Bethlehem, Nablus and elsewhere were joined this past week by a delegation of European parliamentarians urging immediate action to release Bilal Kayed. On Friday, 19 August, international protests in Philadelphia; Sousse, Tunisia; New York City and London, while on Saturday, 20 August, seven cities in France will see protests in solidarity with Kayed, as well as Dublin, Helsinki, and Portadown, among other cities.