Dozens of Palestinians were seized by Israeli occupation forces on Wednesday and Thursday, 26 and 27 October, in a series of violent raids throughout the occupied West Bank of Palestine. 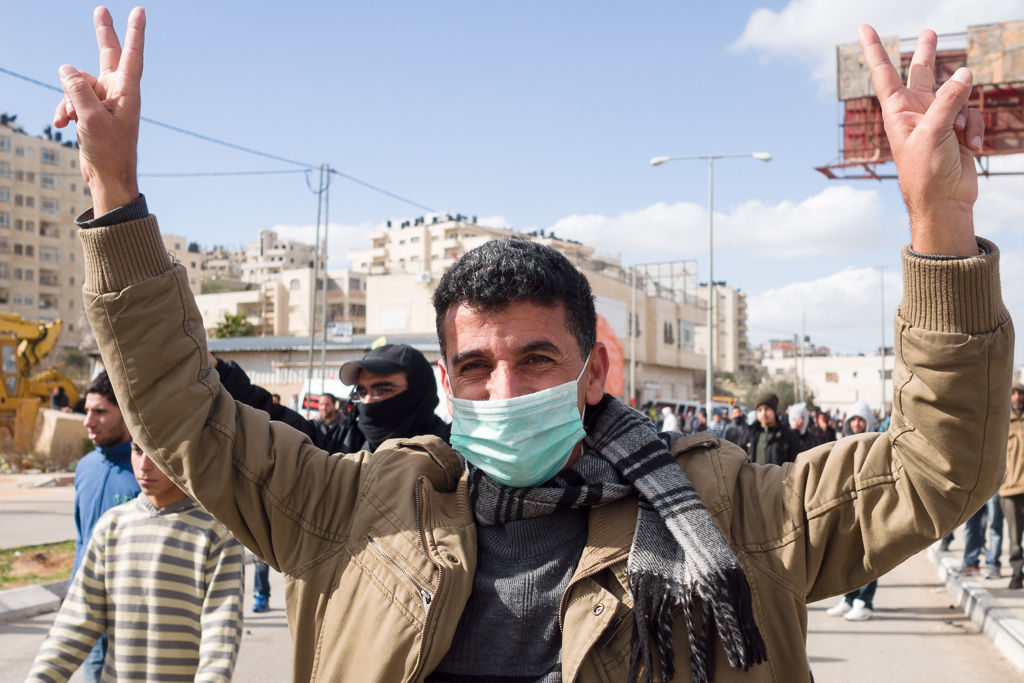 Early on Wednesday morning, in pre-dawn raids, prominent Palestinian activist Salah al-Khawaja, the Secretary of the Boycott, Divestment and Sanctions (BDS) National Committee (BNC), was arrested in Ramallah by Israeli occupation forces. The Palestinian BDS National Committee is the broadest Palestinian civil society coalition that works to lead and support the BDS movement.

Occupation forces ransacked his home for over an hour and a half. Al-Khawaja is widely known as a protest leader organizing against the apartheid wall and Israeli settlements and a leader of the Palestinian National Initiative. He is the coordinator of the Popular Committee Against the Wall and Settlements. Occupation forces shot tear gas and stun grenades at neighboring homes as Palestinian youth gathered to protest the arrest of Khawaja.

Khawaja is being held under interrogation at the Petah Tikva interrogation center for 15 days and is banned from lawyer visits or contact with attorneys. 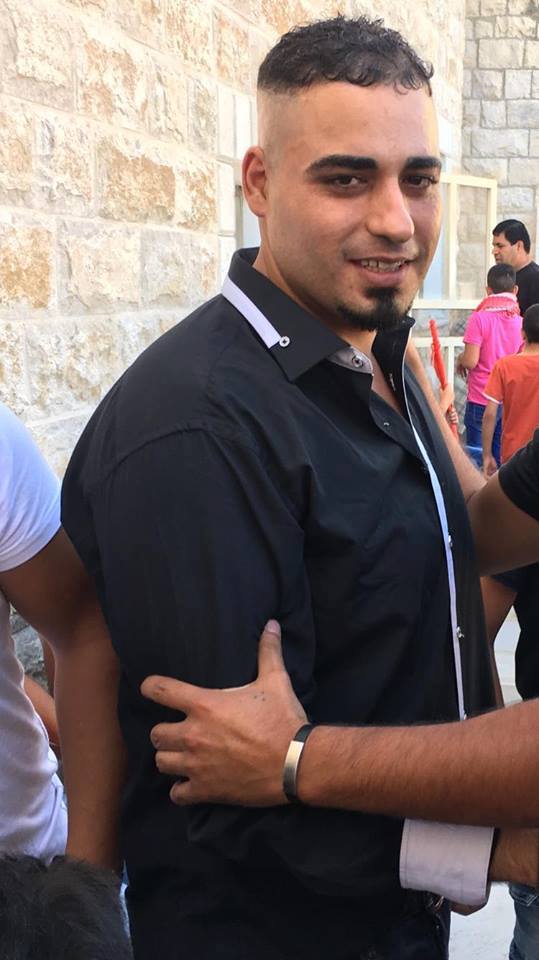 Also seized by occupation forces on Wednesday morning in a pre-dawn raid on his family home in Burin village near Nablus was Montasser Nafi Mansour, who was released from Israeli occupation prisons less than a month ago from administrative detention without charge or trial. 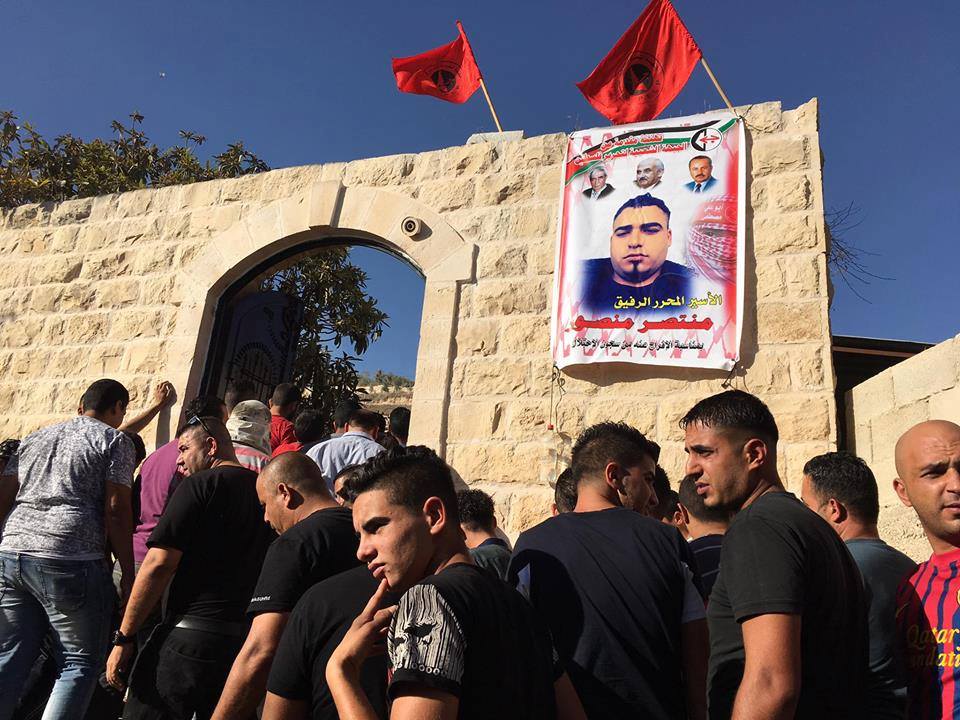 Moursi Ziada of Madama, another village near Nablus and also a former prisoner and former prisoner Rami Mohammed Rajoub of Dura, were also seized by occupation forces pre-dawn raids on Wednesday morning; among others seized by occupation forces include Amer Khreisheh of Tulkarem, Khaled Amour of Bethlehem, Ahmed Amour of Bethlehem, Abdel-Rahim Mustafa Hammad of Silwad, near Ramallah, and Amer Nasser Abdel-Karim from Aroura, near Ramallah.

Occupation forces invaded the family home of Bassil al-Araj for the fifth time on Wednesday morning before dawn in an attempt to arrest him; Al-Araj is a prominent Palestinian youth activists and one of six Palestinians recently imprisoned without charge by the Palestinian Authority for five months. They were released following a hunger strike; four have been seized by occupation forces in the past days: Seif al-Idrissi, Mohammed Harb, Mohammed Salameen and Haitham Siyaj. 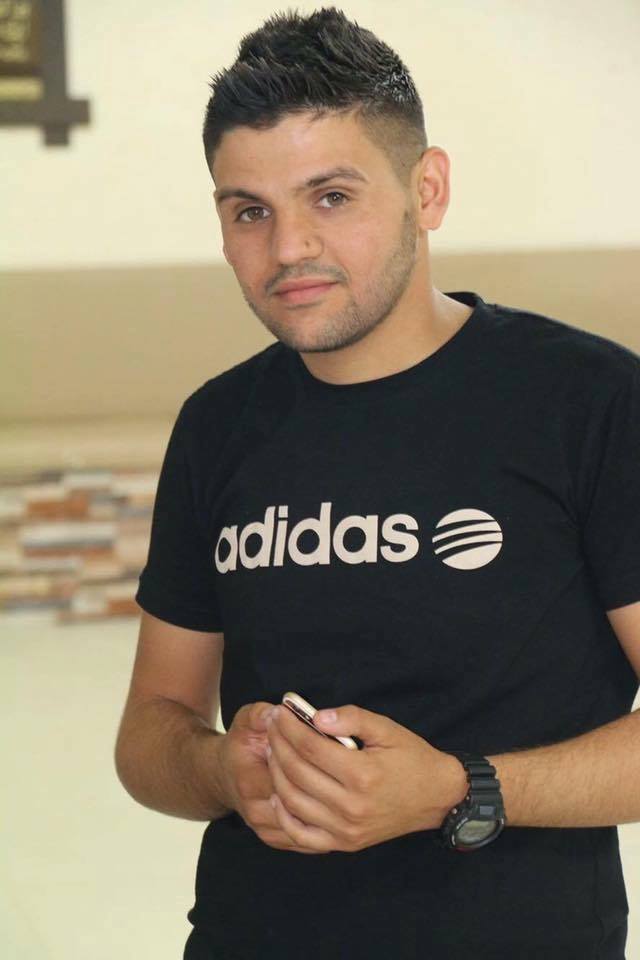 Anwar Al-Sakhel, 23, is a former prisoner released from prison only five months ago. In a violent raid on the family home, occupation forces ransacked the home, destroying furniture and tearing the belongings of the family. He spent 26 months in Israeli prison before his release; he was arrested on 7 April 2014, only three days after the release of his brother Mustafa. Their brother Nael was released in the Wafa al-Ahrar prisoner exchange and was displaced to the Gaza Strip.