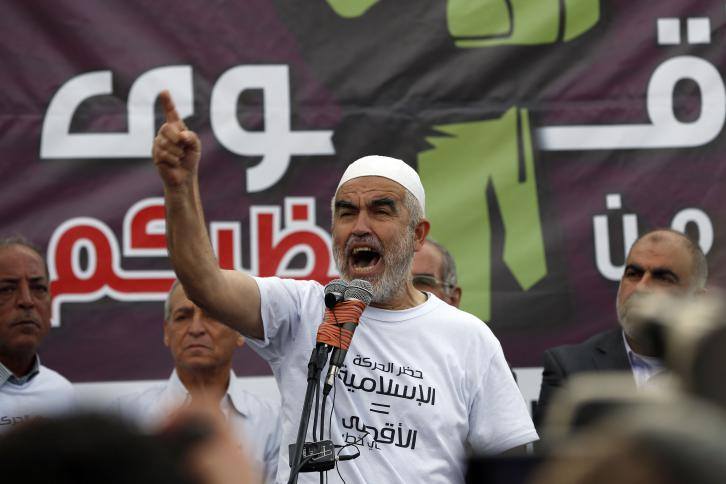 Sheikh Raed Salah, the imprisoned head of the Northern Islamic Movement in Palestine ’48, remains in solitary confinement and subject to a number of punitive measures. The Al-Mezan Center for Human Rights had appealed for an end to his isolation, which was rejected by an Israeli court on Tuesday, 25 October.

He has been held in solitary confinement since 8 May; he is imprisoned on charges of “incitement” for his speeches about Israeli plans for Al-Aqsa Mosque. An order for his isolation has been renewed monthly, reported his lawyer Khaled Zabarqa, saying that it was ordered under the pretext that he could influence other prisoners.

He is serving a nine month sentence and is held in Ramon prison currently. During that time, he has been denied access to books given him by his family members present for visits. He has been denied visits by prominent personalities, including Knesset member for the National Democratic Alliance/Balad, Jamal Zahalka. 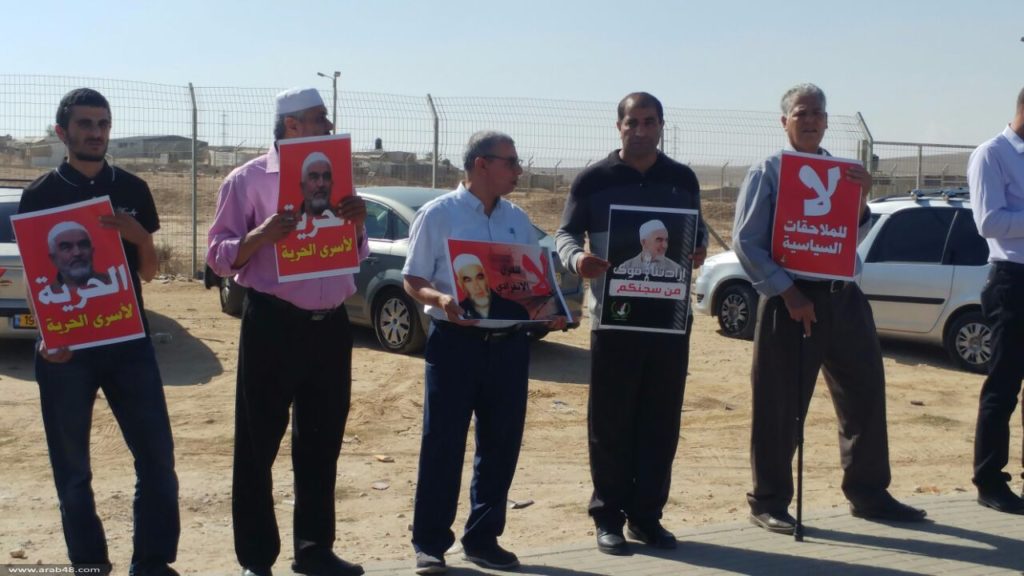 Protests are being organized throughout occupied Palestine in support of Salah and demanding an end to his isolation, On Thursday, Palestinians in Gaza protested against Salah’s solitary confinement outside the International Committee of the Red Cross headquarters in Gaza, following a protest on Tuesday outside Eshel prison and further protests in Gaza and the West Bank. Zahalka joined in the protest, noting that “the actions against Sheikh Salah and his imprisonment itself are retaliatory steps as part of the political persecution and the criminalization of political action for Palestinians inside…the Israeli Prime Minister Netanyahu is the one who leads and directs this fascist campaign of racism…the position must be clear, that the targeting of any of us targets all of us.”