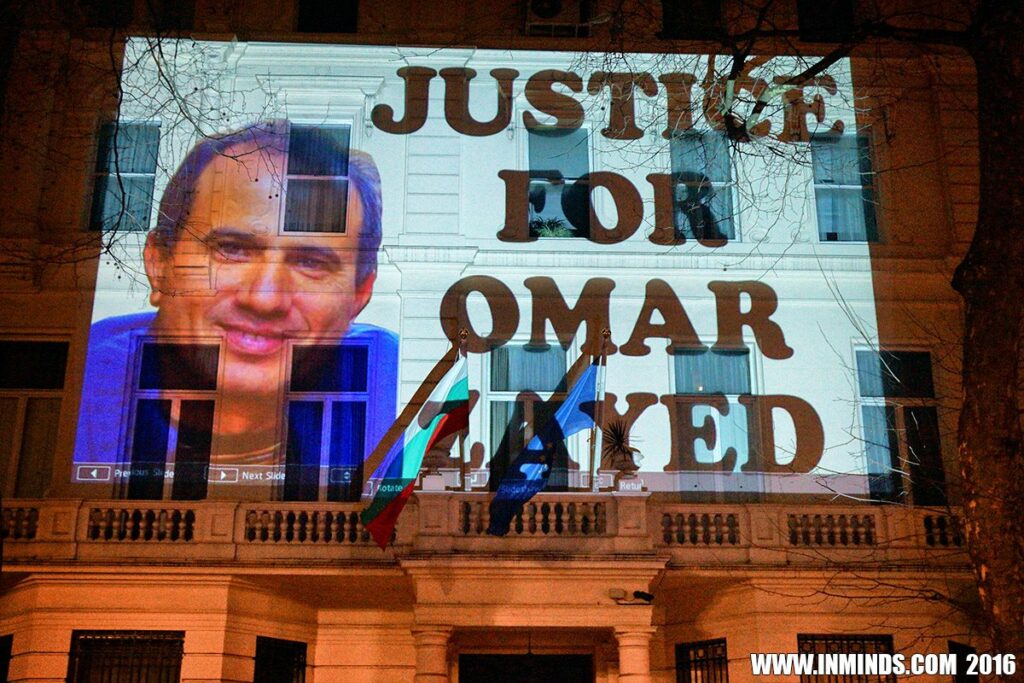 The Bulgarian Court of Cassation ordered a new investigation into the death of Omar Nayef Zayed and the formation of a new investigatory team in a decision on Wednesday, 11 January.

The family of Omar Nayef Zayed appealed the report of the coroner which argued that Nayef Zayed was responsible for his own death in the Palestinian Embassy in Sofia, Bulgaria on 26 February 2016. Nayef Zayed had taken refuge inside the embassy after he was pursued for extradition by the Israeli state.

Israel and Bulgaria have an extradition treaty, and the Israeli embassy sought Nayef Zayed’s arrest and extradition on the basis that he had escaped from Israeli imprisonment over 25 years before. He was convicted of participating in a Palestinian armed resistance action and ordered to a life sentence; following a 40-day hunger strike, Nayef Zayed escaped from a psychiatric hospital and, after four years in hiding, moved to Bulgaria, where he married and had children, and was a visible figure in the Palestinian community in Sofia.

While he was in the embassy, he was subject to pressure from Palestinian Authority representatives about his ongoing situation. On 26 February, he was suddenly found dead outside the embassy, having fallen to the ground from a height.

In late 2016, the Bulgarian coroner released a report on the case stating that the cause of death was suicide; however, the family appealed the report and raised evidence that was not included in the final report, prompting the court to order a new investigation of the case.