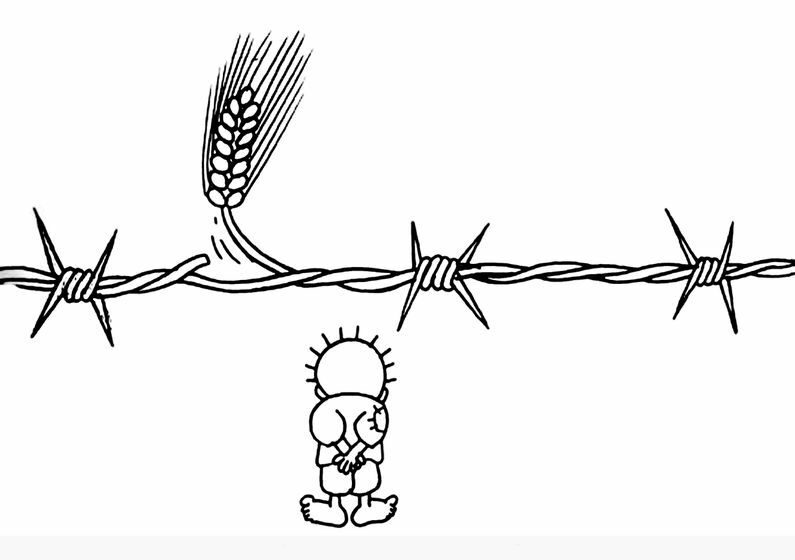 Samidoun is among the over 50 organizations launching this call. This statement is still open for organizational signatures at: https://docs.google.com/forms/d/e/1FAIpQLSefnn_rzwedr_KgZQ1fDREmSi-o7_szo8F14F8GpfrVN-qNuQ/viewform?fbclid=IwAR1cJi7z0yCbGk_WqEEuWXUOIwZmnPU4r7KB3UMsVBiGrLp4gm4HYeUOhoY

On Tuesday September 15th, 2020, the United States will host a ceremony to consummate the normalization agreements between the United Arab Emirates (UAE), Bahrain and Israel. Absent from this debacle of White House theatrics will be any Palestinians to represent the indigenous people of the land upon which Israel has created and violently maintains its colonial state. Euphemistically coined the “Abraham Accord,” the details of the plan unveil little more than a calculated semantics ploy to represent the anti-colonial struggle of the indigenous Palestinians as a religious and fratricidal fight between “the children of Abraham.”

In international arenas this farce has been touted as a “peace initiative,” even though the countries were not previously in conflict with one another. In Arab countries, there are official campaigns aiming to sell the agreements to the public as an advancement for Palestinians, in complete disregard of the position and agency of the Palestinian people. While governments and corporations talk of business opportunity, tourism, and energy deals, the sidelined Palestinians continue to exist in apartheid conditions, under brutal Israeli military occupation where home demolitions, night raids, arbitrary arrests, and unspeakable harassment, humiliation and violence against them are daily realities.

This month the UAE welcomed to its capital, Bank Hapoalim and Bank Leumi–two of nine Israeli banks listed by the United Nations Human Rights Council as financiers of illegal settlements–making the UAE now complicit in Israel’s ongoing theft, colonization, and annexation of Palestinian land. Rather than benefit Palestinians, these deals put an Arab seal of approval on what is one of the world’s worst, most enduring and well-documented records of human rights abuses and grave breaches of international law. In doing so, they reward lawlessness, theft and impunity, in addition to violating all relevant resolutions of the Arab League and the Organization of Islamic Cooperation. Far from advancing peace, the plan reveals arms deals and cyber-spying contracts that promote militarism, endanger civilians, threaten human rights activists, and delay the potential for true peace in the region–peace based on ideals of justice and universal human dignity.

While we condemn the actions of the UAE and Bahrain governments, we know that the Arab people of the UAE and Bahrain remain firm in their support for Palestine. Likewise, while we condemn the long role of the US government in pushing normalization while underwriting Israel’s violent occupation and settler-colonial project, we know that our fellow Americans want the US government to promote justice. The American people want their tax dollars spent on our crumbling education system, compromised infrastructure, and healthcare, not to prop up human rights abusers nor to fatten the bank accounts of weapons contractors.

As a coalition of over 50 US-based religious, political, cultural and human rights organizations, representing tens of thousands of Americans, we stand firmly with the Palestinian people in their fight for freedom, self-determination and demand that Israel be held accountable. We stand united in our rejection of any and all efforts to normalize with Israel at the expense of Palestine and the Palestinian people. We declare that Palestinian self-determination and human rights are non-negotiable and not for sale; and finally and most importantly we demand an end to Zionist Colonization of Arab/Palestinian land.