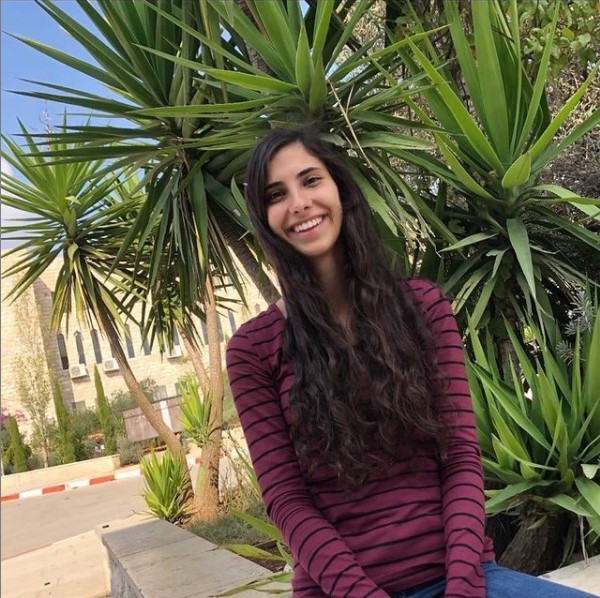 Palestinian student Layan Nasir remains imprisoned by the Israeli occupation, her military court hearing postponed until 5 October 2021. Nasir, 21, is a student of nutrition at Bir Zeit University. She has been detained since 7 July 2021, when Israeli occupation forces stormed and invaded her family home, and is now being charged before an Israeli military court with participating in student events and activities on her campus.

Specifically, Layan Nasir is being accused of supporting an “unlawful organization,” namely the Progressive Democratic Student Pole, the leftist student bloc at Bir Zeit University. These arbitrary designations of Palestinian organizations as “unlawful” may be issued at any time by an Israeli military commander of occupation forces in the West Bank, and are used as a pretext to round up, detain and violently attack Palestinian organizations and movements.

Israeli military court hearings are routinely delayed and continued on multiple occasions. These repeated lengthy delays are also a mechanism of pressure used to compel forced plea bargains from Palestinian political prisoners in order to bring the process to an end. The repeated trips to and from the military courts are themselves a mechanism of pressure, with detainees enduring travel in the “bosta,” the military vehicle transporting detainees to and from the courts. Journeys that should take an hour often take a full day, with detainees denied food or access to sanitary facilities during the lengthy waits in the heat.

There are currently hundreds of Palestinian students detained by the Israeli occupation. At Bir Zeit University alone, Nasir’s university, approximately 74 students were detained by occupation soldiers during the 2019-2020 academic year. Students are routinely and specifically targeted for Israeli colonial imprisonment and repression for their student activism, organizing student events and participation in student elections and other political and social activities on campus.  In July, a UN panel declared that the imprisonment of Palestinian students Layan Kayed, Ruba Assi and Elia Abu Hijleh was unlawful and arbitrary, calling for their release.