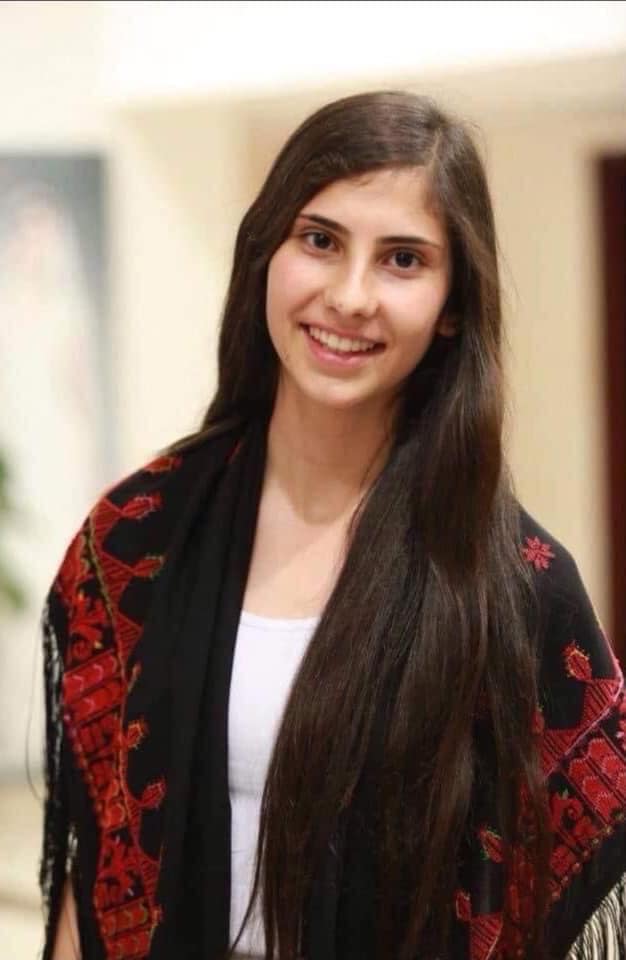 Palestinian student Layan Nasir was released from Israeli prison on Thursday, 26 August, welcomed home by her family, comrades and loved ones.

A 21-year-old fourth-year nutrition student at Bir Zeit University, Nasir has been detained by the Israeli occupation since 7 July 2021, when occupation forces stormed and invaded her family home. Just two days earlier, on 24 August, her military court hearing was postponed until 5 October, but she was ordered released. Her release comes after a surge in worldwide and Palestinian support for her case, with organizations from the Anglican church to French trade unions calling for her freedom.

Nasir is continuing to face charges before an Israeli military court that accuse her of participating in student events and activities on her campus, including events like book fairs and group meals. Specifically, Layan Nasir is being accused of supporting an “unlawful organization,” namely the Progressive Democratic Student Pole, the leftist student bloc at Bir Zeit University. These arbitrary designations of Palestinian organizations as “unlawful” may be issued at any time by an Israeli military commander of occupation forces in the West Bank, and are used as a pretext to round up, detain and violently attack Palestinian organizations and movements.

As a condition of her release, Nasir was required to pay bail and to complete the unjust military trial outside detention. Israeli military courts convict over 99% of the Palestinians brought before them.

Samidoun Palestinian Prisoner Solidarity Network salutes Layan Nasir upon her release. Her case indicates why it is so urgent for people around the world to support Palestinian students — and all Palestinian prisoners — struggling for freedom.

At Bir Zeit University alone, Nasir’s university, approximately 74 students were detained by occupation soldiers during the 2019-2020 academic year. Students are routinely and specifically targeted for Israeli colonial imprisonment and repression for their student activism, organizing student events and participation in student elections and other political and social activities on campus.  In July, a UN panel declared that the imprisonment of Palestinian students Layan Kayed, Ruba Assi and Elia Abu Hijleh was unlawful and arbitrary, calling for their release.